Here are our Top 5 Norville Rogers pieces of awesome posted in October.

1. Our actual first place post had to do with Night of the Living Dead Christian being free for Halloween. But since it’s not free anymore, and I don’t want to confuse anyone, let’s leave that one out and instead take a look at This Handy Chart that will let you know precisely when you’ll get burned out on Superhero movies in the next five years. If you’re not burned out yet, you might enjoy watching the new Avengers trailer.

2. Gone Girl and the Anti-Sacrament of Marriage, a review and philosophical dissection of the movie was our second place post this month.

3. If you spent hours of your youth playing Super Mario Bros. then you’ll love 5 Things You Can Do that Mario Can’t. 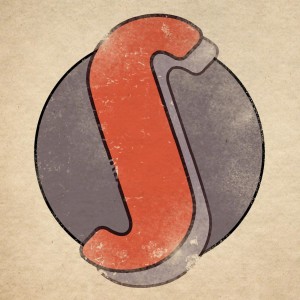 This has been a great month on the StoryMen podcast.

Our guests this month have been:

Josh Butler, pastor at Imago Dei and author of the new book, Skeletons in God’s Closet.

Controversial Bible scholar Pete Enns, talking about the nature of Scripture and his new book, The Bible Tells Me So.

AND write Shawn Smucker, sharing about his upcoming novel and how to crowdfund on Kickstarter.

As if that wasn’t enough, we also did an episode about Fall TV and an introduction to Twitter!