It’s been a couple weeks since a Triple Hash update of the three things I’m most enjoying in culture lately. I was distracted because apparently Ghostbusters is super divisive you guys.

Last week I shared my thoughts on the new Ghostbusters flick and posted it on my public Facebook page. Things were relatively quiet for a couple days until someone with angry friends (read: white male geeks) must’ve gotten a hold of it. Then the hate poured in…

Other than that, it’s a quiet evening and I’m listening to Thomas Newman music, specifically the Road to Perdition soundtrack. It was mentioned in one of my picks this week PLUS I just rewatched The Shawshank Redemption again this week, which has one of the best soundtracks ever by Mr. Newman.

On the docket this week at the theater is The Infiltrator starring Bryan Cranston, which I look forward to seeing. We’ll see if it make’s next week’s picks.

Here are the three CWIC Picks (Clay’s Week in Culture) topping my list this week: 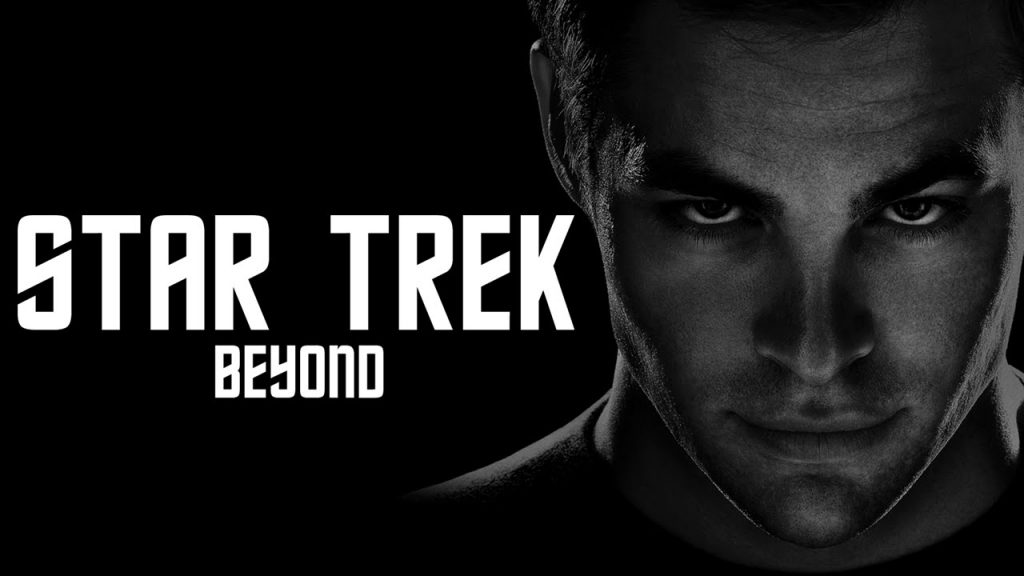 Yeah, I LOVE Star Trek. It’s my Star Wars. Star Trek III: The Search for Spock was the 2nd movie I ever remember seeing in a theater (The Natural was first), and now here we are back around to another Star Trek 3.

Star Trek Beyond is the latest entry since J.J. Abrams led the reboot of the franchise. And I’m a huge fan of what they’ve done. The first one in 2009 is just a marvel. Into Darkness was also very good, despite the number of detractors that one picked up. Beyond is good, though not on the same level as the first. Director Justin Lin (Fast & Furious) led an amazing visual spectacle, and I appreciate the earlier part of the story where writers Simon Pegg and Doug Jung touched on so many new tidbits about what a deep space mission might really be like.

Newcomer Jaylah, played by Algerian actress Sofia Boutella is strong. Overall, not as good as the past couple films but certainly no clunker like Star Trek V. RIP Anton Yelchin.

I touted Stephen King’s Mr. Mercedes a while back in the first entry of this weekly series. That book was captivating. Well, I just finished the follow up in The Bill Hodges Trilogy, Finders Keepers. What a brilliant, brilliant tale. You know it’s true because I said brilliant twice.

But seriously, the story of our heroes from Mr. Mercedes is built out by a new tale which King spins from the fate of a fictional reclusive author in 1978. How he ties everything together is so incredible yet appears so natural.

The pacing is perfect, the plot tight. And the stakes, oh man, talk about a commentary on art and fan obsession. And he even had time to give us what I call a reverse Shawshank Redemption. I just can’t say enough about this novel, which I will almost definitely read again one day. Next up, the conclusion to the trilogy–End of Watch, which I hear is on the money for wrapping things up. God bless great storytelling.

If you like cat and mouse, detective v. criminal stories, you may have to check out The Fall (from BBC, on Netflix). Though be warned, it’s very dark and intense.

Gillian Anderson plays Stella Gibson, a savvy investigator facing her greatest challenge in a psychological mind bender of a show. But don’t expect Agent Scully from The X-Files. This is a different Anderson than I’ve seen, and she excels in the role.

The killer is played by Jamie Dornan (yes, the Fifty Shades guy which is unfortunate). That’s not a spoiler. We are forced to inhabit his world and mind as the show puts us in troubling perspectives of a sociopathic stalker (trigger warning of the highest magnitude).

I took quite a break between the first and second season. You might just need time to absorb, even if you enjoy the dark storytelling. Season 2 is building well, and I’m only the season finale away from catching up. Best of all, the show, which should be fairly predictable, continues to surprise.

I don’t know how exactly it will end, but I do know they’ve announced a third season, which is already filming and set to release later this year, so you have time to catch up if it sounds like your thing.