Enjoyed spending some time in Pittsburgh last week over the 4th of July holiday. I took a trip out to the Flight 93 Memorial and as a result wrote a post on The Dangers of Never Forget.

After such a rough week for our nation in which unjust murder continues, it was pretty eerie to watch The Purge: Election Year. Man, if that movie is even partially prophetic our society is screwed. As a straight up film, they did a good job. Some aspects of The Purge: Election Year will stick with me a good while, although I think The Purge: Anarchy is a better overall film and had a tighter script to build from.

On a lighter note, I checked out The Secret Life of Pets also over the weekend. Been waiting for this one a while, actually, and it was fun. The main dog character Max reminds me of my dog Romy so much. Pets managed to knock Finding Dory from the top spot at the box office after the forgetful fish’s three week run.

While both of those picks were enjoyable and pretty much what I expected them to be, they are not in my top 3 picks from culture topping my list this week. And Tarzan ain’t making the cut either. I doubt I’ll even muster enough interest to see that movie.

Here are the three CWIC Picks (Clay’s Week in Culture) topping my list this week:

I finally got my first tablet, an Amazon Fire HD 8. The main reason I wanted it was to read, not just books but also comics. As a longtime Comixology member, it finally made sense to get Comixology Unlimited as I can read a number of different books now.

My first discovery is Afterlife With Archie, written by Roberto Aguirre-Sacasa. The Riverdale bunch has been around a long time, and I’ve been curious to read about them ever since Mark Waid took over the main run. But first, I couldn’t pass up a mashup with zombies. Poor Jughead. We hardly knew ye, patient zero. Enjoyable story so far.

DC recently launched its own attempt at an Archie style mashup with Scooby Apocalypse. I haven’t begun reading Scooby’s end of the world saga yet, but hopefully it offers something original. You can check out a free preview of Scooby Apocalypse.

California by blink-182 just took the #1 spot on the Billboard 200 Album Chart (sorry Drake). I’ve been anticipating this album for months, ever since Tom DeLonge went away in 2015 and Alkaline Trio (read: one of my favorite ever bands) frontman Matt Skiba stepped in. At first, Skiba toured with the famous pop punk trio. Then he helped write the new album.

Bored to Death was a good first single to release, and you can tell they’ve maintained their blink-ness despite moving into middle age. Kings of the Weekend is a great jam, just pure pop punk fun for a Friday night. And I was rocking along by the time I got to track 10 and the big moment I hoped would come–Skiba carrying the vocal load on a track. It’s called Teenage Satellites and is solid just like the rest of the album.

Blink’s return to #1 on the charts for the first time since 2001 is the longest gap between music chart dominance since Lionel Richie hit #1 like a quarter century apart. 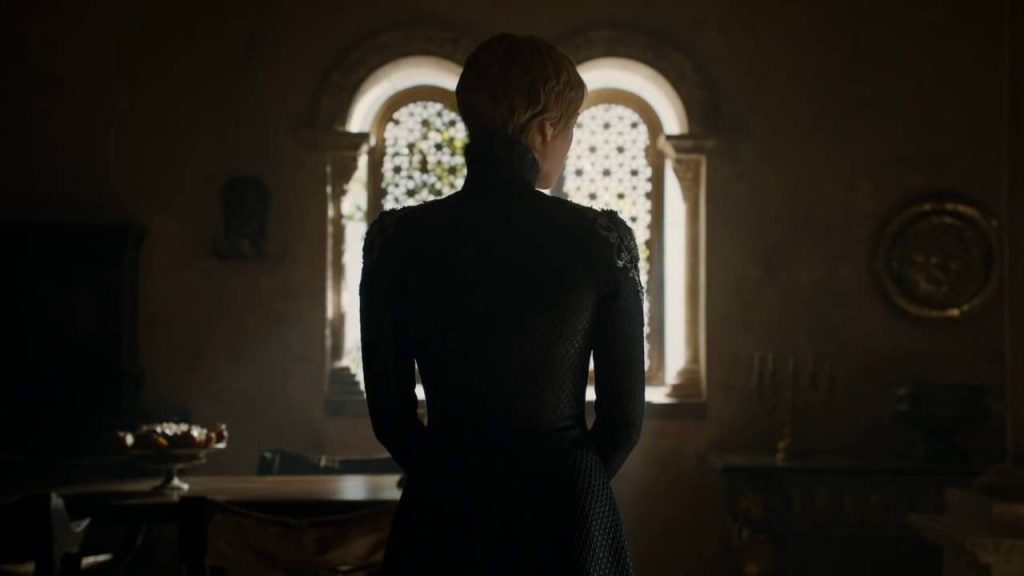 Finally, it’s a CWIC Picks first with two musical entries this week. Whether you are a rabid fan of Game of Thrones or think it’s the grossest thing ever, we should all be able to agree on the beauty of the show’s music from Ramin Djawadi. His intro song is already iconic. Now the season 6 soundtrack is out, and it is dynamic.

Anyone who watched the season finale a couple weeks back will never forget the haunting subtlety of the long opening sequence. Track 3, “Light of the Seven,” is one of the most powerful pop culture piano tunes I’ve ever heard. This reaction is certainly attached to the massive meaning of the moment in the show, but just fantastic art. The violin works so well. Those voices that chime in later are perfect. And by the time the organ kicks in, you know dangerous things in Cersei’s Crescendo are afoot. And that’s just one track.

If you’re a fan of soundtracks like me, listen to this one asap. It’s free for Amazon Prime members who get tons of free music, including California by blink-182!