Origami Elephants returns after an extended hiatus! Maybe it’s Bryne’s new baby, but we’ve been thinking about Zika, and the implications the virus has for questions of human existence. Listen up as we debate life, death and everything in between. 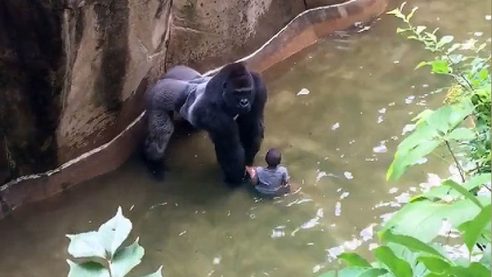 The War over Zika and Abortion in the House