Welcome to the Sixth World! Sci-Fi and fantasy author Rebecca Roanhorse has crafted a post-apocalyptic thriller set in the world of Navajo gods, heroes and monsters. Plus, we dig into why we’re so obsessed with apocalypse stories. 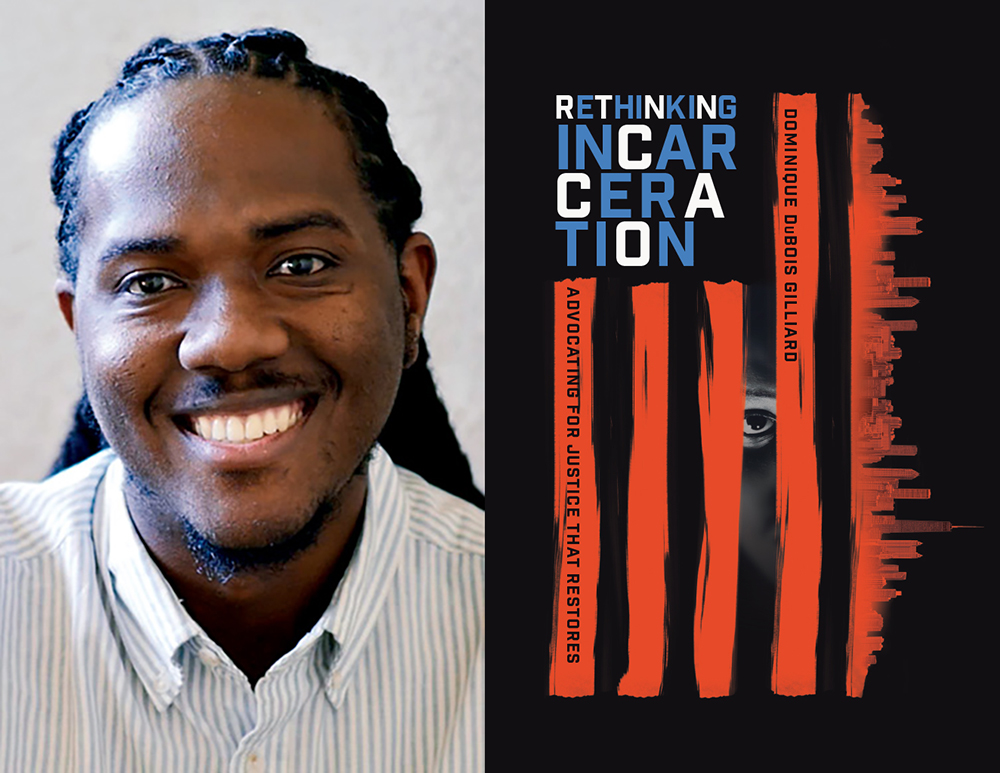 America's prison system is deeply broken. Can the Church be a voice of hope and healing? Dominique Gilliard offers a powerful vision of restorative justice that seeks to heal the wrongs our prison industrial complex has inflicted on our culture.

Stories of the Week

Matt: Could the SBC become feminists?

JR.: New Star Trek shows, including one with PStew?!

Clay: Clarinetist discovers his ex-girlfriend faked a rejection letter from his dream school

Clay: Killers of the Flower Moon by David Grann

Why do you love apocalypse stories?