Well, I saw Suicide Squad. As my friend JR. commented afterward, “So that was a movie we saw in a theater.”

Eh. At least it wasn’t as bad as last year’s Fantastic Four? 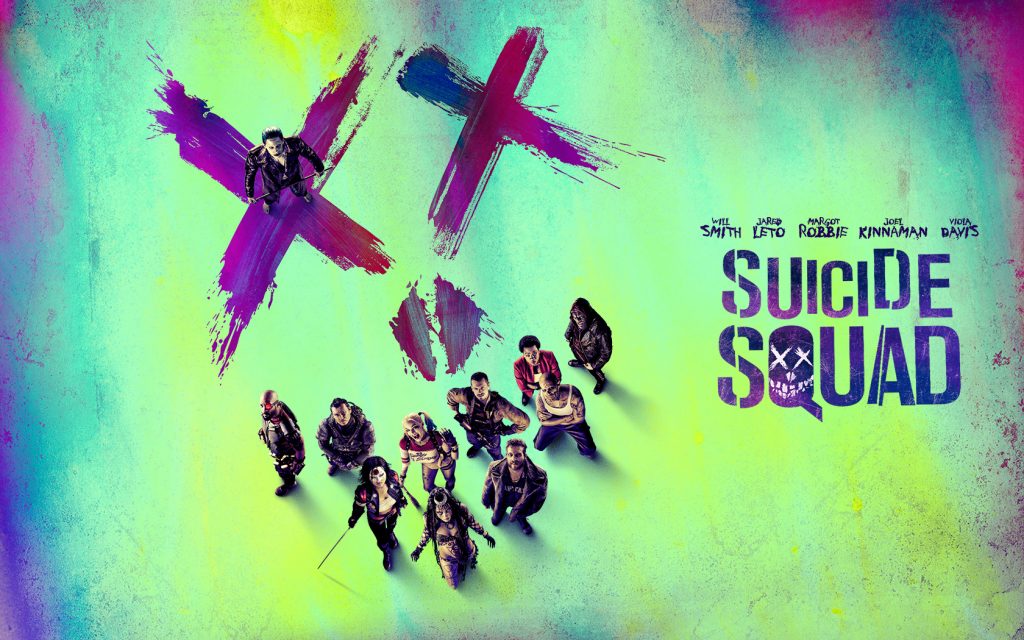 DC clearly has no idea what they’re doing with these characters in film. And I know the fanboys are raging against poor reviews of Suicide Squad, which is actually hilarious. I honestly can’t believe there is a movement of certain folks who claim that Ghostbusters was dreadfully awesome yet Suicide Squad is amazing.

Sure, there are moments where the movie is actually fun. Margot Robbie as Harley Quinn is a good performance, although her actual character in the story is problematic for plenty of reasons. Will Smith is a great actor, but I never stopped seeing Will Smith the entire time. And a lot of the fun moments were us laughing at the expense of a script and some cornball delivery that is just atrocious.

I guess at least it’s better than Jason Bourne? I think.

As for the rest of culture, here are the three CWIC Picks (Clay’s Week in Culture) topping my list this week:

Every time the Olympics roll around I tell myself I won’t get sucked in as much as I inevitably do. But the thing about the Olympics, in addition to the spectacle and amazing athletic skill, is how every event comes with great stories.

The opening ceremony looked cool, as they visually recreated the development of the Rainforest and eventually Brazil. But the most powerful story from the parade of nations was about the first ever Refugee Team.

“And God willing, when the Tokyo games come there won’t be any refugees left, and all the athletes here will compete for their own countries.” Rami Anis, Syrian refugee and Olympic swimmer

It was wonderful watching them walk into that arena to a standing ovation, especially during a year in which certain fear-mongering political candidates would have us believe that every third refugee is a terrorist. You know, since apparently all Muslims or foreigners are trying to destroy ‘Murica.

Every four years must be just about right for watching most of these events. I’ll never get my mind around what it must be like to work so hard for one shot that’s over in seconds. I enjoy me some swimming. Katie Ledecky is a marvel. Michael Phelps is a legend, and that men’s 4 x 100m relay race was epic. Nineteen gold medals for Phelps? Unbelievable.

Interesting to hear the Russians getting booed so much, like we’re back in the Cold War, but I guess that’s what happens when your athletes get caught in a doping scandal yet some are still inexplicably allowed to compete in what should be an unsullied competition.

Chances are if you know who J.K. Rowling is–author of the Harry Potter franchise–then you also know about  her pseudonym. Writing under the name Robert Galbraith, the British novelist has created a successful series with a decidedly different tone than her young adult tales of wizards and muggles.

The Cuckoo’s Calling is the first of the Cormoran Strike books and came out in 2014. If you can write great characters and plot a decent story, you’re a long way towards telling compelling stories. The Strike stories apparently have what it takes.

I’m savoring my first adventure with Strike and the crafty Robin Ellacott, a young temp who comes his way and gets caught up in a badly needed case. I highly recommend this one.

I’m not much of a beer drinker, although Dallas has turned me onto the ol’ suds more than I expected I could be. Lots of great local breweries here, like Deep Ellum Brewery. But it was a selection from the cooler at Whole Foods that turned my taste buds recently. 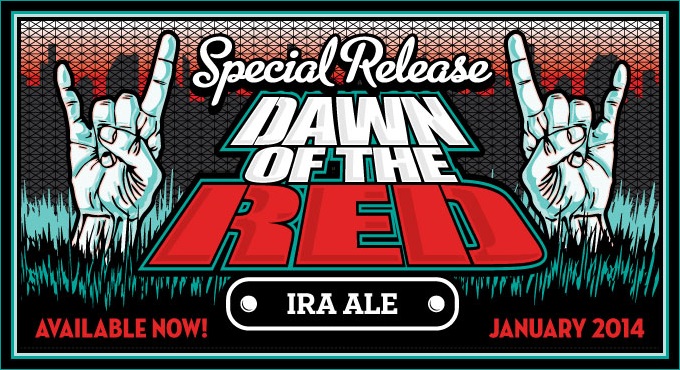 Admittedly, the packaging drew me in. As a fan of the undead, I appreciate any company that can market beer in the name of George Romero, legendary creator of Night of the Living Dead and our modern zombie folklore. Ninkasi Brewing has some fun marketing. Another favorite product name from the Eugene, Oregon company is Tricerahops.

But this beer is an India Red Ale, and turns out I like me some red now that I’ve tried a couple others. Who knew? I’m always looking for some recommendations too, so let me know what you enjoy.