When the apostle Paul came to Mars Hill, he looked for common ground between Christian and Greek theology. He explored theological agreements before moving on to the unique insights and doctrines of Christ. He quoted from the religious playwrights and poets of popular Greek culture, pointing out where they got it mostly right. (See Acts 17:28. “In him we live and move and have our being” is from Cretica by Epimenides and “we are his offspring” from a hymn to Zeus by Aratus.)

Paul talked about the truth and beauty in pop culture, and we can too. Today we’re going to look at five theological insights Christians can agree with in Patty Jenkins’s sensational “Wonder Woman” movie. 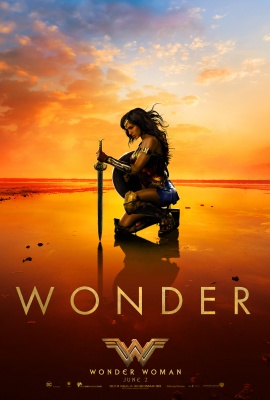 1. Humanity is made in the divine image, and therefore are beings of intrinsic, inherent worth.

In Wonder Woman’s cosmology, Zeus made humanity “in his image”… inherently good creatures designed to be wise and beautiful. We’re told the same thing in Genesis: God made human beings “in his image” and they were “very good.” (Genesis 1:27, 31) Human beings are beautiful, wonderful creatures, and their lives are worth protecting. They should be treated with respect, kindness, and love. Let’s celebrate this massive pop culture juggernaut which promotes this theological truth: human beings are made in the divine image and are worthy of respect,

2. Humanity is also broken and terrible, selfish and destroyed.

Wonder Woman discovers human beings often make the choice to embrace evil, violence, and greed. Although they have been corrupted by an evil being, there is also evil in the core of each person. She discovers saving them is not so simple as destroying one evil being… the evil in the hearts of humanity must also be destroyed. Even Steve Trevor admits, in a moving speech, that the evil is in his heart. He is part of the problem. Human beings have become corrupted by sin, and we have fallen short of God’s glory (Romans 3:23). The payout for that sin has been and will continue to be death (Romans 6:23). This is a terrible truth, and it is refreshing to see a movie not only embrace it, but to show Princess Diana grieving this truth.

3. To do the right thing sometimes requires sacrifice.

Various characters make sacrifices to fight evil in the world of Wonder Woman. Whether it’s Queen Hippolyta giving up her only begotten child to send her off into “Man’s World” to save them from themselves, or Steve Trevor’s friends agreeing to fight not for money, but because it’s the right thing to do. There is even a moment late in the film where it is made clear that sometimes one must sacrifice one’s life to protect other people, and that is a good and noble thing to do (John 15:13). 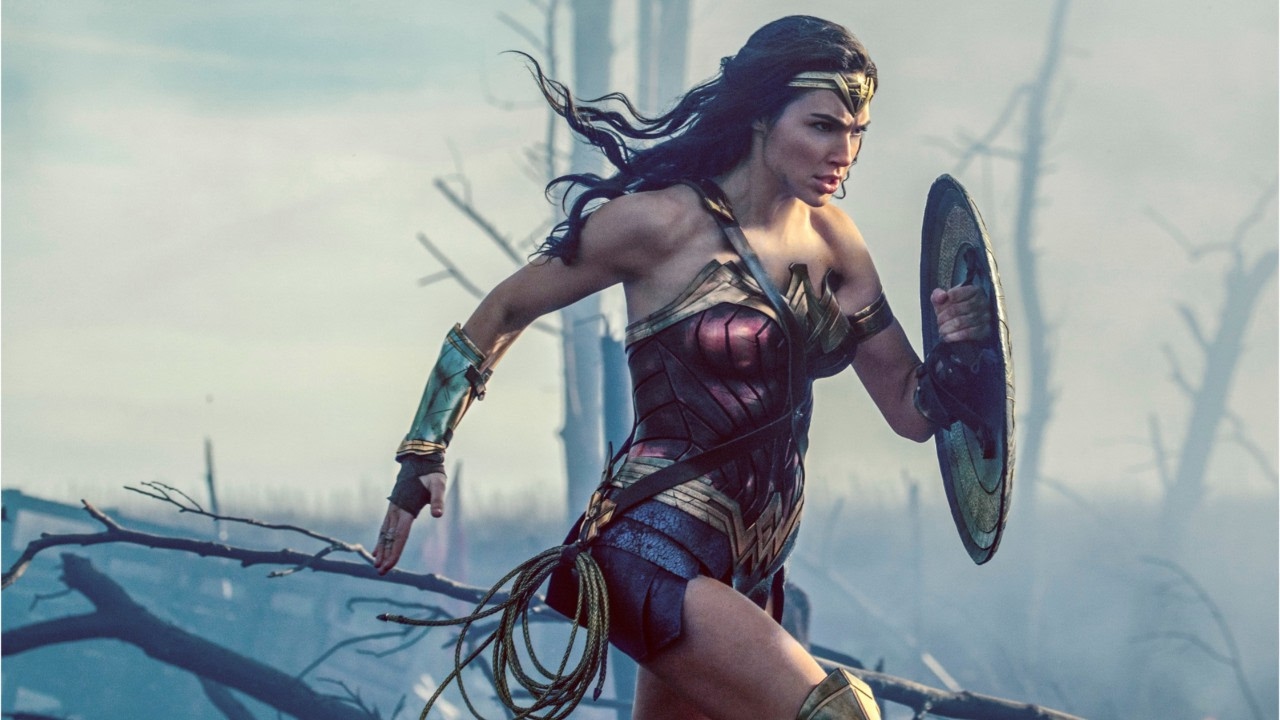 4. God has sent us an example to emulate.

Wonder Woman inspires the people around her to become better humans, and to choose the light over the darkness. Her example causes people to fight for one another. She was created by Zeus for this purpose. This is a beautiful parallel to what we’re told of Jesus, that he was sent by God to leave us an example so we can follow in his steps (I Peter 2:21).

5. Only love can save the world.

Wonder Woman concludes that only love can save the world. The Bible tells us that God himself is love (I John 4:8). The greatest commandment is love (Matthew 22:36-40)! And God sent Jesus to save the world because of his great love for all the people in it (John 3:16). Truly, in Christian theology love is the motivating cause of salvation, the vehicle through which salvation is effected, and the Person who makes it possible. The world can be saved only because of God’s love (I John 4:10).

There’s a short list. I think there are more! What other theological insights can we celebrate in Wonder Woman?