In the days following the horrific murder of nine innocent men and women at the Emmanuel AME church in Charleston, South Carolina, the Confederate or “Rebel” flag continues to stand as a point of controversy in a wounded nation.

Most egregiously, the Confederate battle flag was not even lowered to half mast as American flags around the country were. The symbolic gesture of not lowering that flag is pointed, a clear statement on where equality in America can go.

Still, raise the issue in conversation somewhere and plenty of proponents of the Confederate flag will race to its defense with claims that opponents are uninformed. The Rebel flag, they’ll say, is merely a celebration of Southern heritage.

By understanding the historic roots of that flag, we should be able to put defenseless positions to bed, recognize the Confederate symbol for what it represents, and at the very least remove it from government endorsed places of honor. 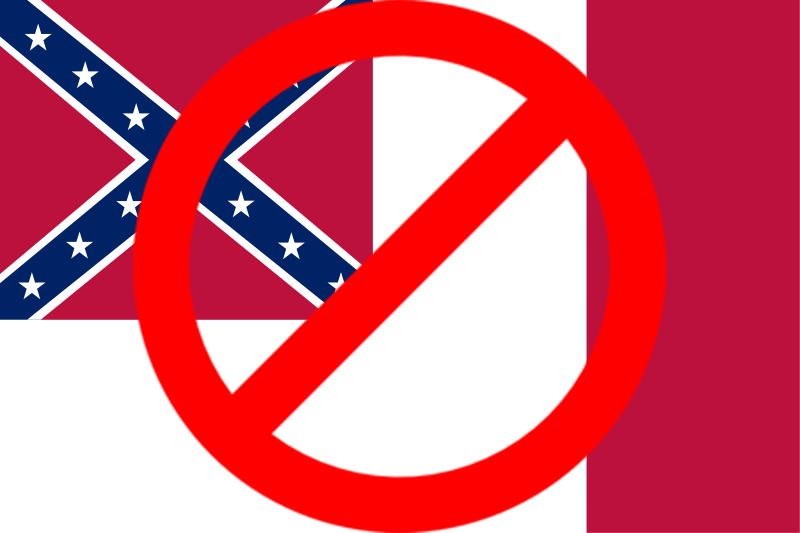