During this week in 1999, the world geeked out for a good look at Amidala, Anikin, and Darth Maul. We also were Livin’ La Vida Loca and trying to figure out if wireless data mattered or not.

Here are some of the biggest events everyone was talking about around this time fifteen years ago.

The #1 Movie in America

Star Wars Episode I: The Phantom Menace dominated the entire year after it’s release on May 19, 1999. Easily the highest grossing film of ’99, do you remember what Episode I knocked out of the #1 spot? That would be The Mummy starring Brendan Fraser

For years Prince told us we would party like it was 1999. I wonder if he knew that meant we’d all be taking our clothes off and dancing in the rain. Ricky Martin thought so, anyway, and “Livin La Vida Loca” spent a few weeks atop the Billboard Hot 100. Jenner Lopez & Marc Anthony further ignited the Latin explosion that spring.

Martin edged out “No Scrubs” by TLC at #2 and “Kiss Me” by Sixpence None The Richer at #3.

Who dominated telly in 1999? Are you ready for this? It’s my final answer: Who Wants to be a Millionaire.

We couldn’t get enough of Regis Philbin’s teeth and those stressed out contestants. Millionaire spawned an international sensation as nations around the globe created their own version before the Academy-Award winning film Slumdog Millionaire straight up wrote it into the plot.

Know who else created a big splash in May 1999? Nickelodeon when they introduced a lovable sponge named Bob who lived in a pineapple under the sea. But the intro wasn’t always the same.

White Oleander by Janet Fitch hit #1 on USA Today’s list that week, knocking out the novelization of Star Wars: The Phantom Menace by Terry Brooks. 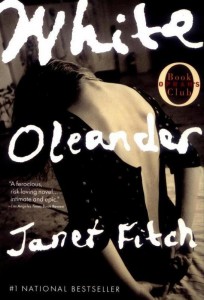 Comics are Books too

Marvel owned it at the time with The Uncanny X-Men. 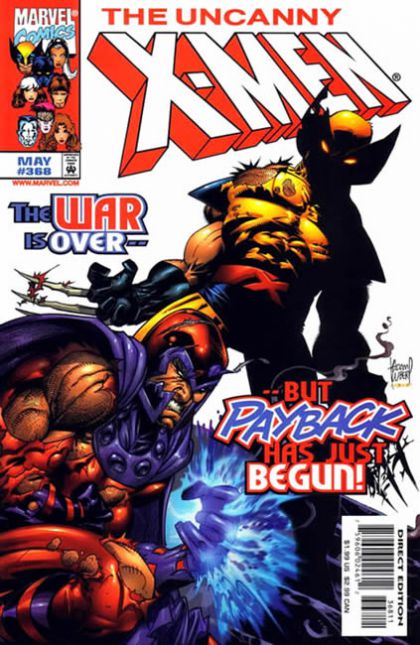 Brad Pitt wins this round of The TWIPCH Four* because 1999 featured his iconic turn as Tyler Durdin in Chuck Palahniuk’s Fight Club.

Issue #486 was predictably all Star Wars, but they DID promise an exclusive peek of the new Buffy spinoff, Angel.

What Gamers were Geeking Out About

By spring of ’99, Silent Hill had been out a couple months and was all the rage of many in the gaming community, but Nintendo 64 made a slew of new fans by May with their release of Super Smash Bros.

Excuse to try to use the word Zeitgeist in a sentence

Bluetooth was announced. We take it for granted these days. Do you enjoy getting any data wirelessly? Yeah, kind of a big deal, and the whole idea seemed pretty magical in 1999 when everyone was plugged in somehow.

Something Christians were side hugging and high fiving about

The Nu Nation Project by Kirk Franklin which hit big on Billboard’s Hot Christian Hits. If you don’t know, now ya know. That’s the kind of thing rappers said back then.

Wrestler Owen Hart died in a tragic fall during a live event in Kansas City, Missouri on May 23, 1999.

On May 28, 1999–after 22 years of restoration work–Leonardo da Vinci’s The Last Supper was placed back on display in Milan, Italy.

*The TWIPCH Four–n. This Week In Pop Culture History Four. Sean Astin, Kate Beckinsale, Brad Pitt, and Elisabeth Shue have been puttin in work since the 80s.

You should totally judge May 1999 in the comments.

Share with a friend who will appreciate the walk down memory lane.