In the wake of the 2016 election, the state of Evangelicalism is under debate. A new book wonders whether Evangelicalism is worth fighting for. Professor and contributor Karen Swallow Prior returns to the show to talk about why she’s still Evangelical – and what the future of the movement could look like. Plus, a game you won’t see coming. 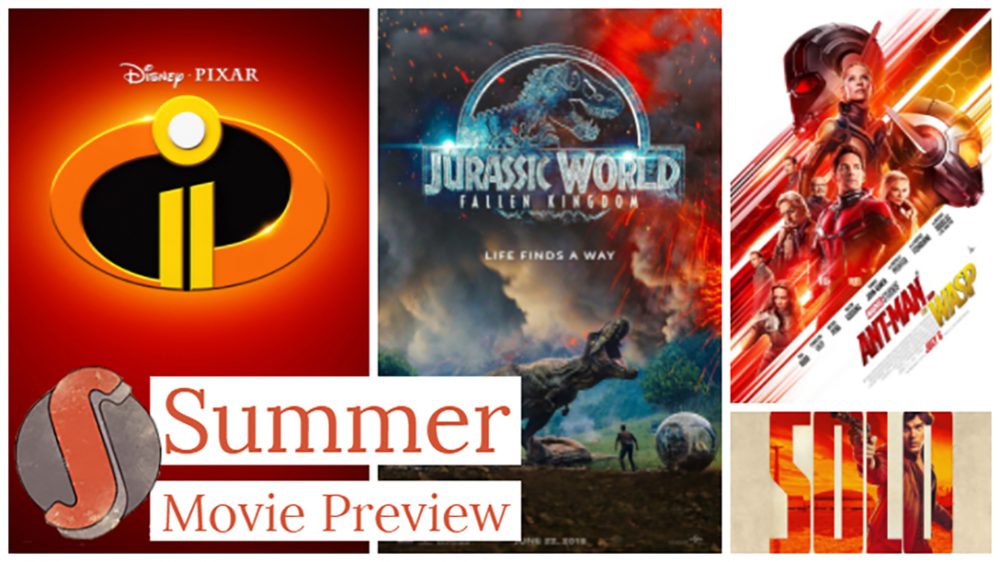 With Infinity War opening last weekend, the Summer movie season has officially kicked off. The StoryMen turn their annual Summer Movie Preview into a game: can we predict the three biggest box-office winners (after Infinity War)? Can we predict the biggest bust? And what should the loser have to do? YOU decide. PLUS: we have some summer writing goals as well, so we talk about how to find our writing discipline and rhythm.

Back, bigger and better than ever!

Stories of the Week:

JR.: Timeless is back!

KSP: The Crossover by Kwame Alexander

Connect with Karen Swallow Prior

Do you identify as Evangelical?