Hard to believe it’s already been one year since the shocking news broke that Robin Williams had taken his life. For as desensitized as we’ve become to so many events, there is something unfathomable that one of the greatest comedians of our time, a man who brought joy to millions, could commit suicide.

Like most of you, I didn’t realize that Williams was so close to Bobcat Goldthwait. For those of you who don’t know, Goldthwait was a unique comedian himself in the 80s. He made me and my sisters laugh a ton in films like Scrooged, Police Academy, and Hot to Trot.

We may not have seen him very much over the past 20 years, but Williams knew him well. 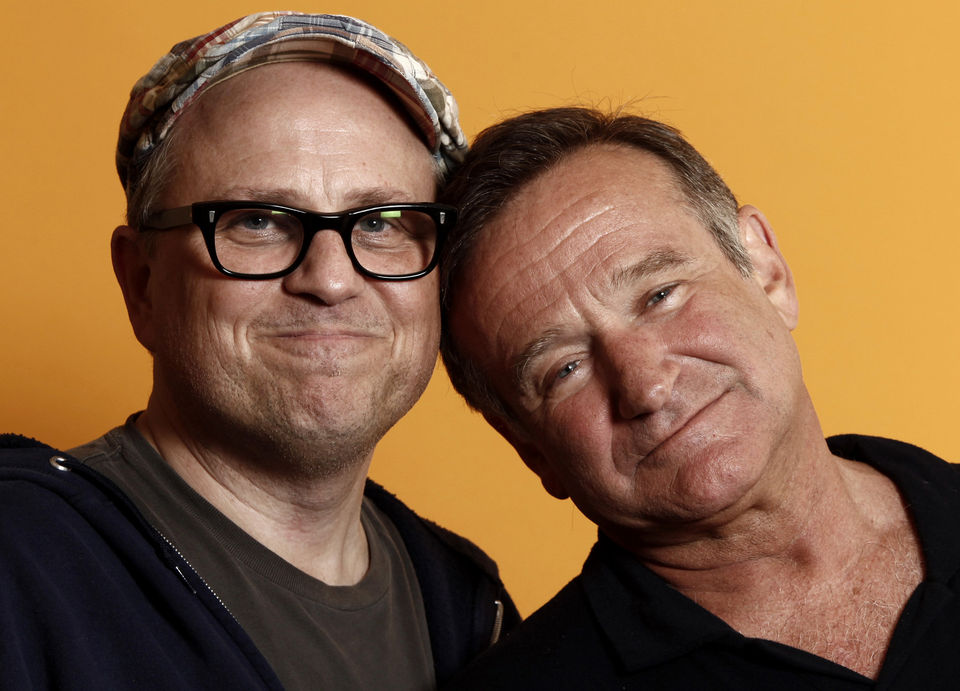 Katie Couric recently interviewed Goldthwait about his longtime friendship with Williams. This interview is worth the watch. I found it surprisingly moving, especially if you hang in until the end. For those of you who are fans of Robin Williams, you’ll also get some unique insight into what may have led to the actor’s tragic end last August.