Matt Mikalatos has some Good News... for a Change 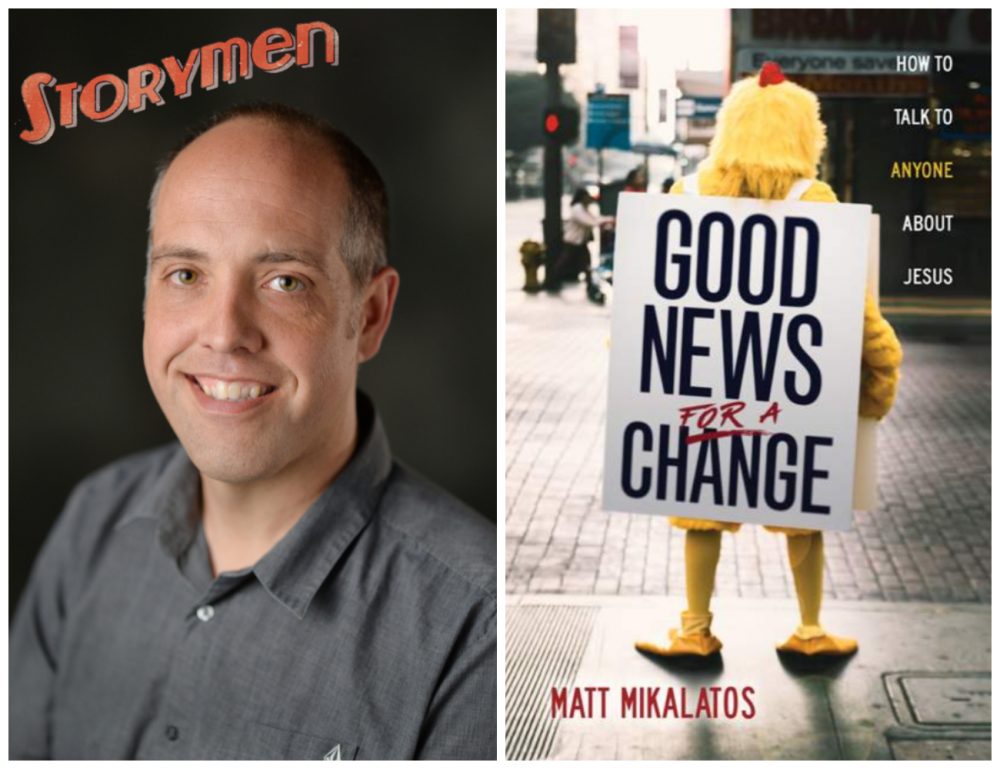 How do you talk to people about Jesus? Evangelism is one of those topics Christians know they should care about, but often avoid. Matt's new book makes this scary topic approachable and fun... and of course we get the whole scoop!