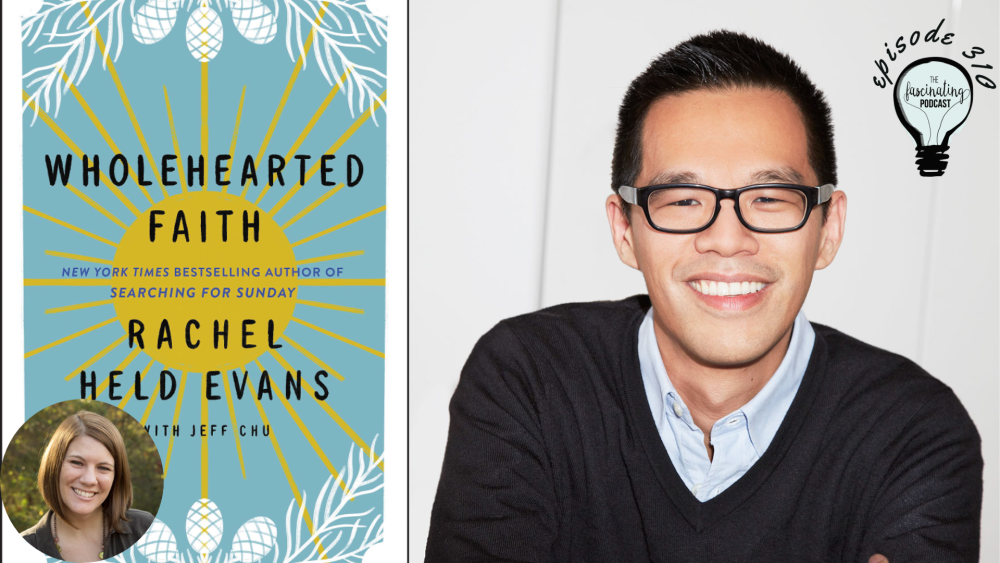 Jeff Chu joins us to discuss Wholehearted Faith, the last book from Rachel Held Evans. Jeff co-authored the book, and our own Kathy Khang recorded one chapter of the audiobook. We reflect on Rachel's legacy - including some clips from our final interview with her where she discussed this book. Ultimately, we consider a faith that is both deeply rooted in God's love and widely inclusive of all peoples.