In the wake of the Weinstine scandal, women all over the country are sharing stories of their own sexual assaults, using #metoo. How is the Church complicit in creating a culture of abuse? And how can we do better?

An Old Heresy Gets New Life 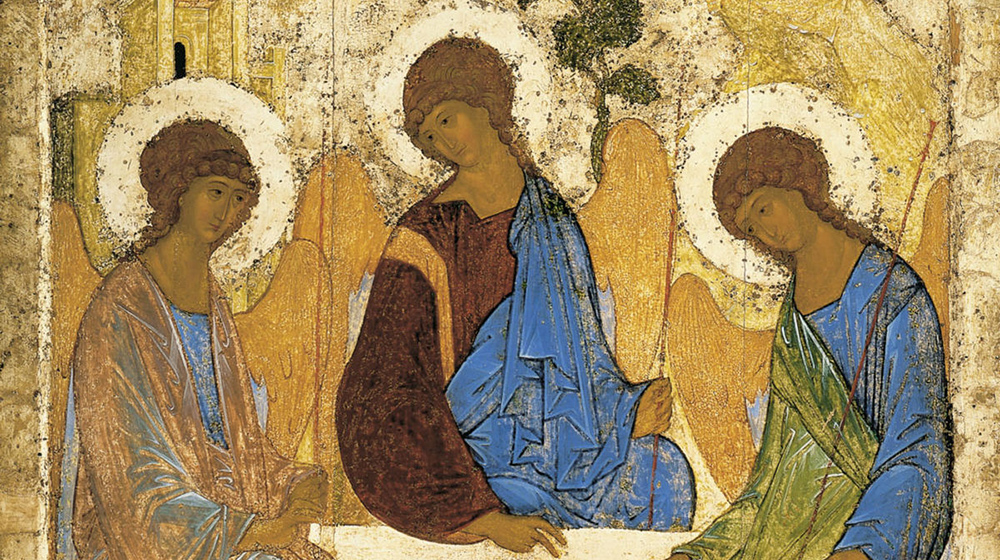 A new debate on the meaning of the Trinity is raging in theological circles. But the debate is actually a resurrection of an old heresy. Why has the debate resurfaced? And what does it have to do with gender roles in the Church? 1 – Cathedrals Fighting on Twitter 3 - Heresy! 44 - What We're Into

From Series: "In All Things Charity Season 4"

Heather takes a leave of absence, so Tara and JR. are joined by Rev. Robbie Cansler.

“The Men You Meet Making Movies” by Sarah Polly

“It’s Past Time to Rethink Modern Sexuality” by David French

What We’re Into This Week:

How do you create safe space for assault victims?