Alien horror finds the gang investigating two decidedly unequal horror films. First up is found-footage-esque THE FOURTH KIND, which did not age well. Next up is the B-horror semi-classic EVENT HORIZON. Which did we love? Which gets four thumbs down? 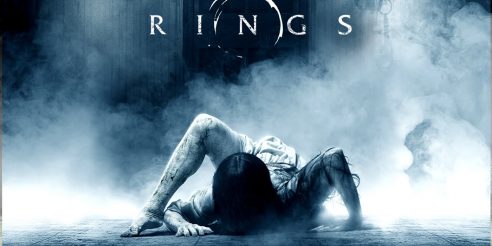 What counts as an alien movie for you?