The first two rounds of our spin on March Madness are wrapped up, and only sixteen teams remain in the Final Four tournament.

That means a lot of those who picked colors from a box of 64 crayons for the contest are now eliminated. If you’re interested, here is the current state of the bracket showing the sixteen teams remaining. 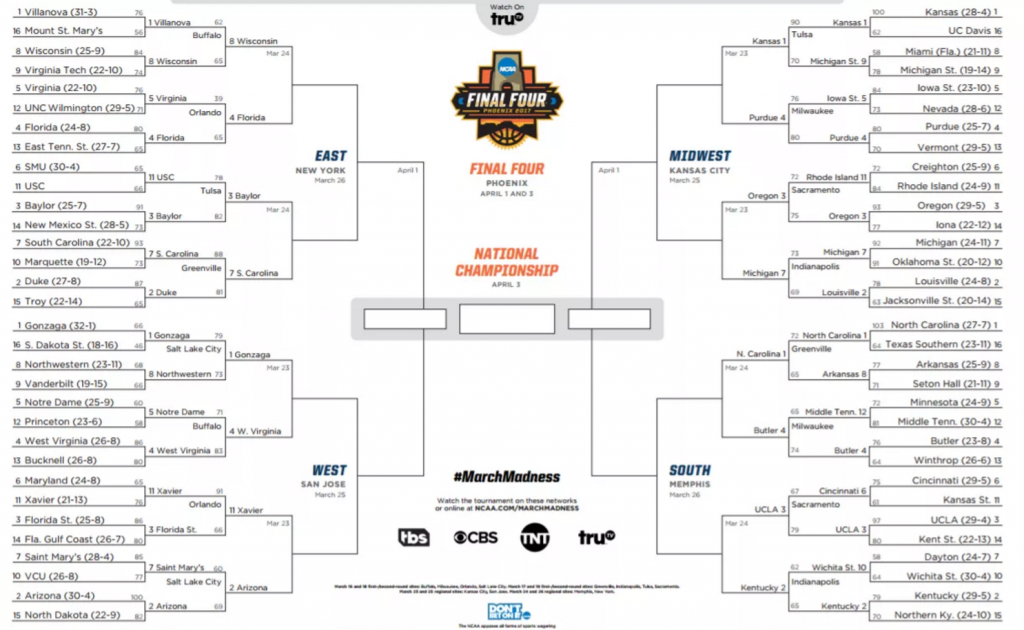 If you can’t make out that graphic, no worries, here is the text version.

Congratulations to those of you who made it this far! Everyone who plays is still eligible for a Starbucks gift card, no matter how quickly your team was eliminated. But two of the final sixteen will win the prize. 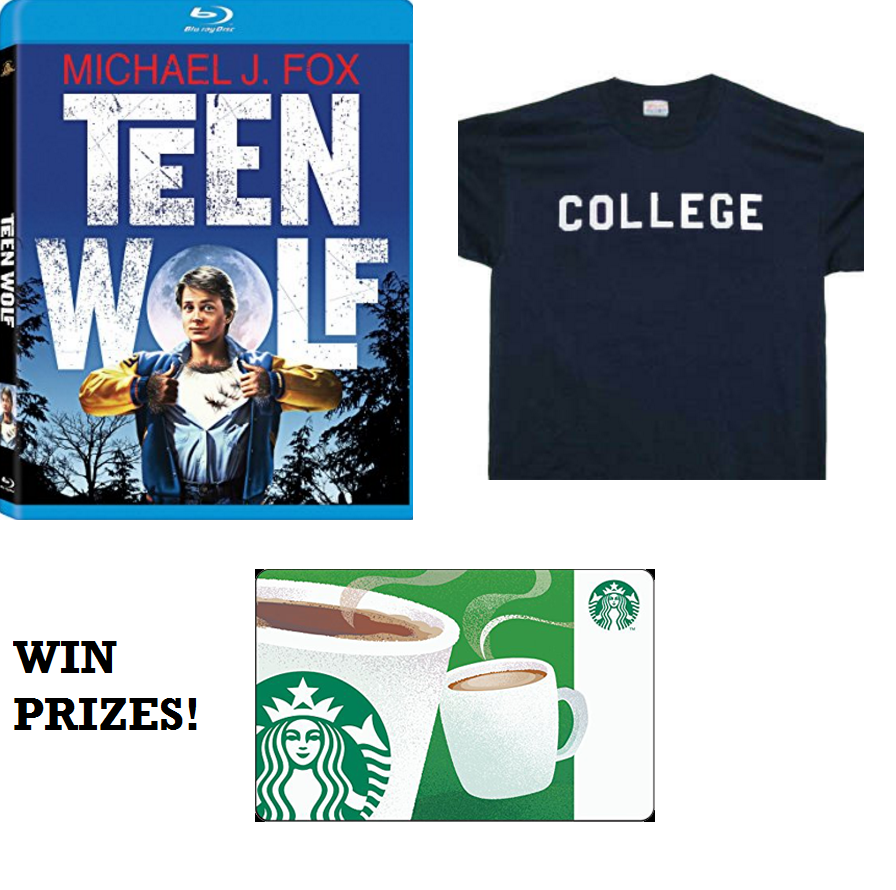