An Ecclesiastes Model for Change 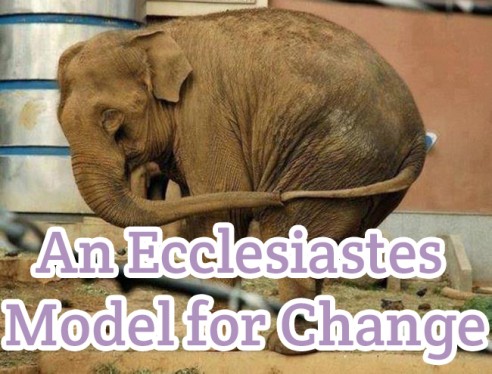 Bryne and JR. are going through some big transitions. After they process the last couple of big episodes, they explore the nature of change. How do we change well? What's at stake if we refuse to change? As a bonus, we add 20 minutes of off-the-cuff conversation about TV and film they've been watching recently.