Everyone thought it was an April Fools joke when Lifetime announced a new movie starring famous comedians Will Ferrell and Kristen Wiig.

Turns out, the famous SNL alums really were working on a secret project, a movie called A Deadly Adoption. Check out this trailer.

Looks like they’re playing it straight, and that’s the joke.

At first I wondered why Lifetime would make fun of themselves, but JR. figures it’s a win-win for the cable network. People who regularly watch Lifetime will just get another movie like they apparently want. At the same time, SNL fans and folks like us will help provide a ratings spike.

A Deadly Adoption will air June 20th at 8 p.m. EST. Will you watch? 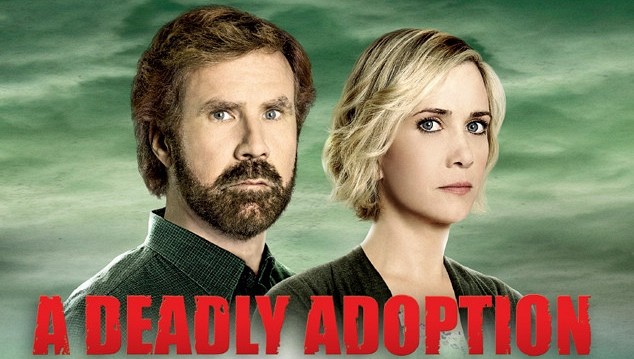