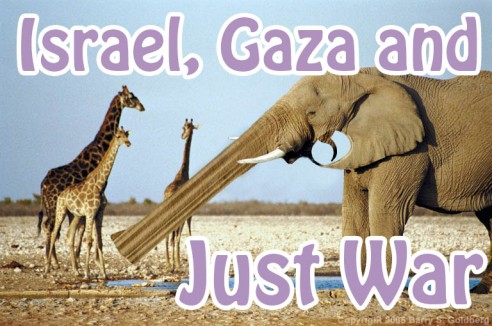 Bryne and JR. return from busy summers to dive into the conflict between Israel and Gaza. We explore the history of the region, what's at stake for both sides and land on a discussion of Just War. Is violence ever morally permissible? Is Pacifism an effective, realistic alternative to violence? How can we become peacemakers?