Exciting news to kick off this week’s update as our site here, Norville Rogers, just hit 100,000 page views for the month. So glad to have so many readers joining us, and might I add you look smashing today.

A lot of people ask, “Who is Norville Rogers?” It’s actually the real name of Shaggy from Scooby-Doo, which is as symbolically fitting of who we are as any pop culture franchise. My first pick of the week this week is very much in the spirit of Scooby-Doo, and we’ll get there in one second.

Our own Matt Mikalatos has really driven the readership around here lately, with compelling, relevant content, such as his latest effort on George Washington and the well-fed, well-housed slave. Well done history piece.

On the cinematic front, I saw the new Jason Bourne movie. Oy. Great action but man is that story a mess. Just try to pay attention the whole way through when you have to figure out which of the 3 or more different endings they should have let the film end with. It’s rough and forgettable.

So Bourne didn’t make the cut, but here are the three CWIC Picks (Clay’s Week in Culture) that did.

I finally started watching the hottest word of mouth property going and have not been disappointed. Netflix takes us back to the 80s with a chiller of a series about some fun kids in a town where strange things are afoot. I’m only a couple episodes in and so am vigorously avoiding spoilers, but I’m bookmarking articles to later enjoy all the homages to the decade of my childhood. 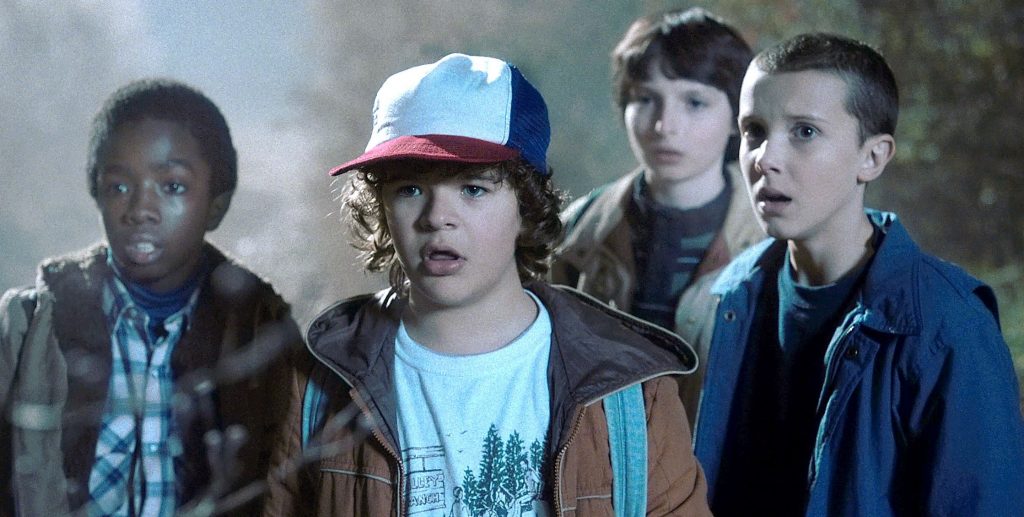 If you’ve ever enjoyed the sci-fi work of Spielberg or some Stephen King stuff from years gone by, you’ll probably get sucked into this one quickly.

The music is awesome too, reminiscent of The Final Girls, which was one of the best films of 2015 and in the conversation for best horror-comedies ever. Can’t wait to see where the rest of Stranger Things goes.

During the recent Game of Thrones season, we began seeing ambiguous trailers for this new show from HBO. I thought for sure it was about a supernatural presence or a mentally unwell individual. Turns out The Night Of is something much different. And amazing. 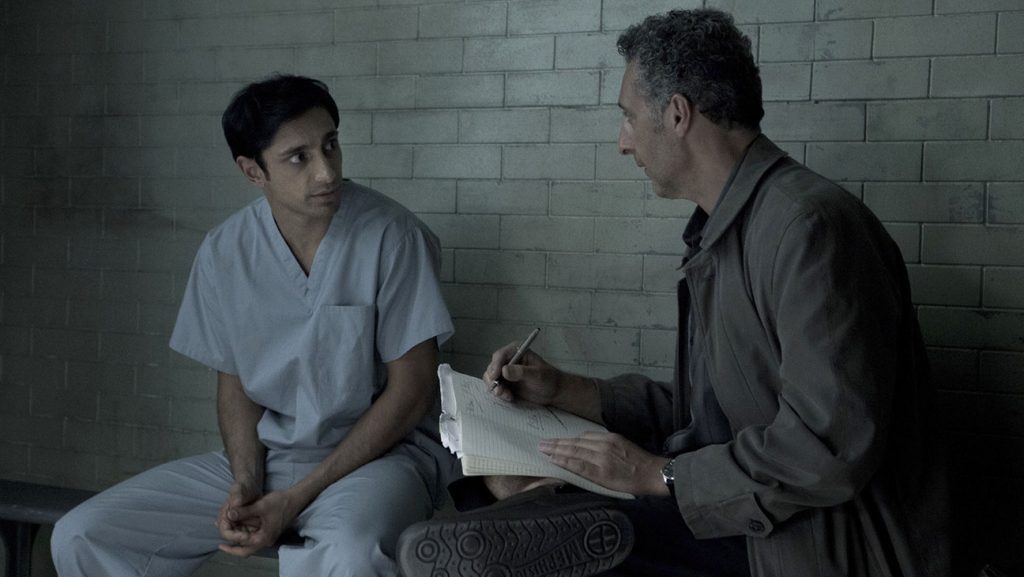 Put simply, the first episode of this show is one of the most well crafted, certainly well-paced, pilots I’ve ever seen. HBO once again has a hit, and the context of this story reveals much about diversity and racism in America without once feeling heavy handed.

Then there’s John Turturro. The first second his face appears in closeup I remembered how amazing an actor he is. But the core of the show is Riz Ahmed as Naz, an American student of Pakistani descent. You have to wonder if the massive success of the Serial Podcast (season 1) had something to do with this story. So good.

Bill Camp, who’s been on fire with great supporting roles in recent years, plays a veteran detective as well. He and Ahmed are both in Jason Borne also, but trust me when I say this is where you want to watch them act together.

The world just can’t apparently get enough of the life and legend of Pablo Escobar. The Colombian drug lord’s brash rise to dark power was funded by an unprecedented cocaine empire. The Infiltrator is the latest true crime tale from Hollywood on the villainous kingpin once known by many names such as El Patron. 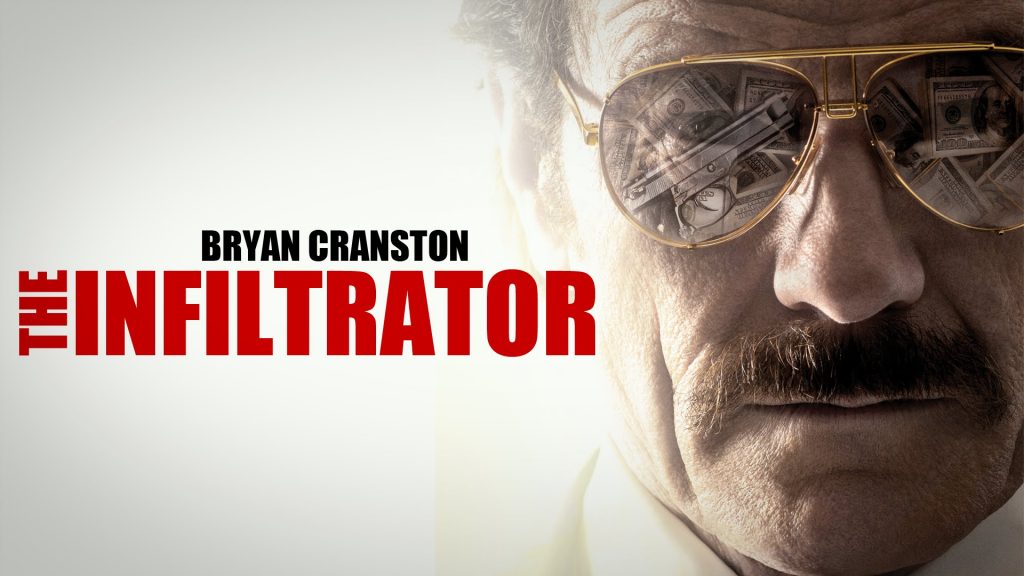 Bryan Cranston went from the guy on Seinfeld and How I Met Your Mother to legendary actor with his all-time performance in Breaking Bad as Walter White. In this movie Cranston plays Bob Mazur, the federal agent who lived this crazy story and then wrote The Infiltrator: My Secret Life Inside the Dirty Banks Behind Pablo Escobar’s Medellín Cartel. The screenplay was adapted by Ellen Sue Brown.

I also thought John Leguizamo did a great job in his role as well. Chances are that if you liked Blow with Johnnie Depp and Narcos on Netflix (season 2 coming soon!), you’ll probably enjoy The Infiltrator.