Warming Up to Climate Change 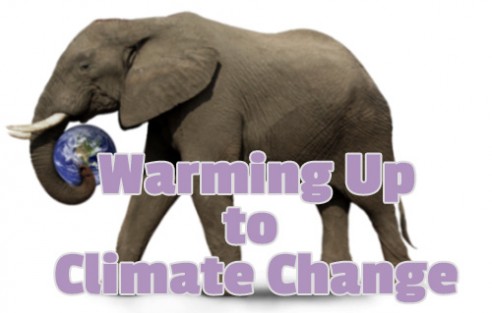 Links we talk about in the episode:

Matt wrote a piece on how we are reviewing A Year of Bibilcal Womanhood. He also interviewed Rachel Held Evans.

JR.’s review of A Year of Biblical Womanhood