Darren Aronofsky’s new horror film is divisive and confusing. It was advertised as a spiritual sister to the 1968 classic Rosemary’s Baby, so we investigate the two back-to-back. How do these films by master filmmakers stack up?

The Exorcism of Emily Rose and Veronica 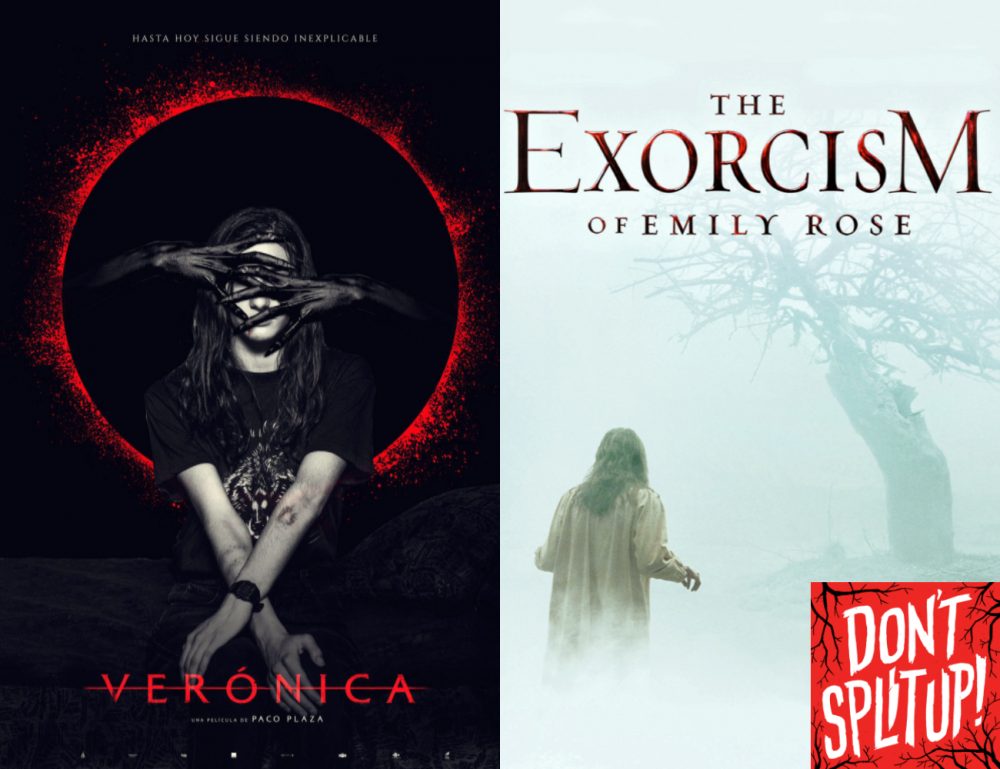 In this episode, the gang investigates two films about exorcisms... that are based on TRUE stories! We explore the 2005 Scott Derrickson film "The Exorcism of Emily Rose" and the 2016 Spanish film Veronica.

Sometimes the whole cast doesn't make it to the sequel. Our beloved Stacey has been recast as Phoenix the Derby Queen. Join us as we investigate more of your favorite scares new and old.

Rosemary’s Baby and the Politics of Women’s Bodies

At 44, Rosemary’s Baby has Never Been More Crucial

What did you think of these films?