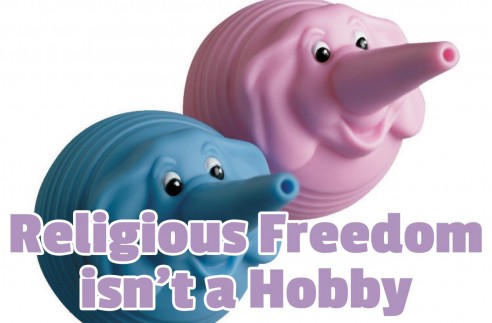 Bryne and JR. discuss HBO's THE LEFTOVERS, and then dive into a conversation on Religious Liberty, using anti-vaccine parenting and the Supreme Court's decision on Hobby Lobby.