Demons are the New Zombies 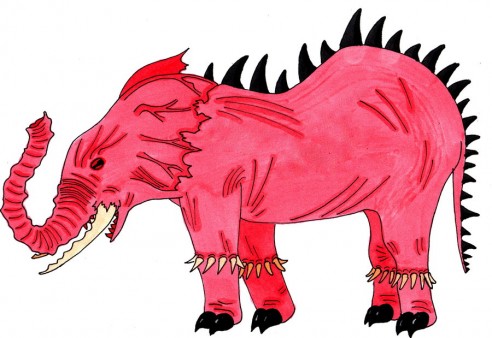 Just in time for Halloween (and the Baylor Film & Faith Symposium!), Bryne and JR. investigate the new "it" monster: Demons. From possession in popular culture to exorcising pastors, we ask how demons function in our world, and how we can respond to stories and experiences of possession. 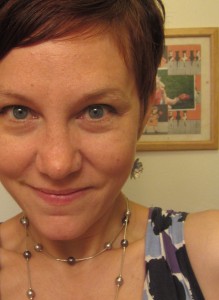