This Podcast is Coming from INSIDE THE HOUSE! 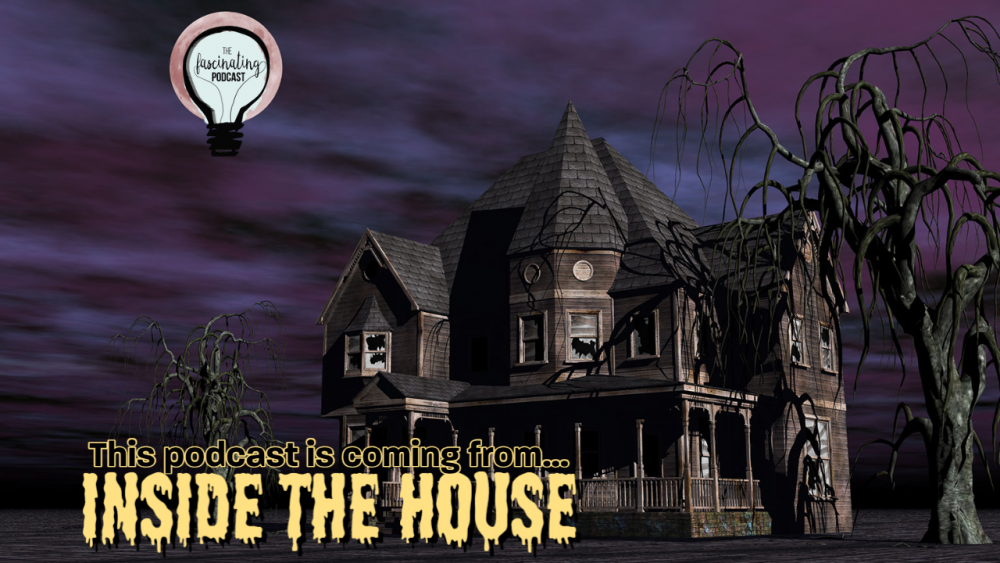 It's Halloween, so your Fascinating pals ruminate on what scares us, some of the best spooky movies and books for the season and more! You might want to grab a blanket and a mug of cider... thought they won't stop the chill from running down your spine!