The War in Ukraine with Alex Shvartsman 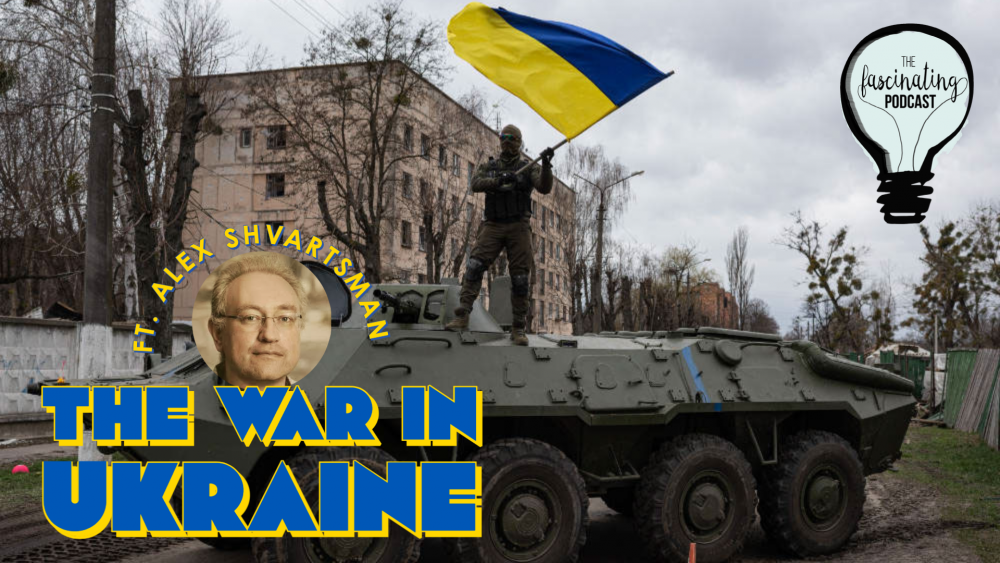 As the war in Ukraine rages on, Alex Shvartsman returns to the show to share his unique perspective on the conflict. Alex is Ukranian-American, and fluent in Russian, Ukranian and English. What does this war look like from the Russian side? The Ukranian? And what further surprises might be in store? PLUS: it's been 60 years since the Cuban Missile Crisis - the closest we've come to all-out nuclear war. Have we learned anything since then?