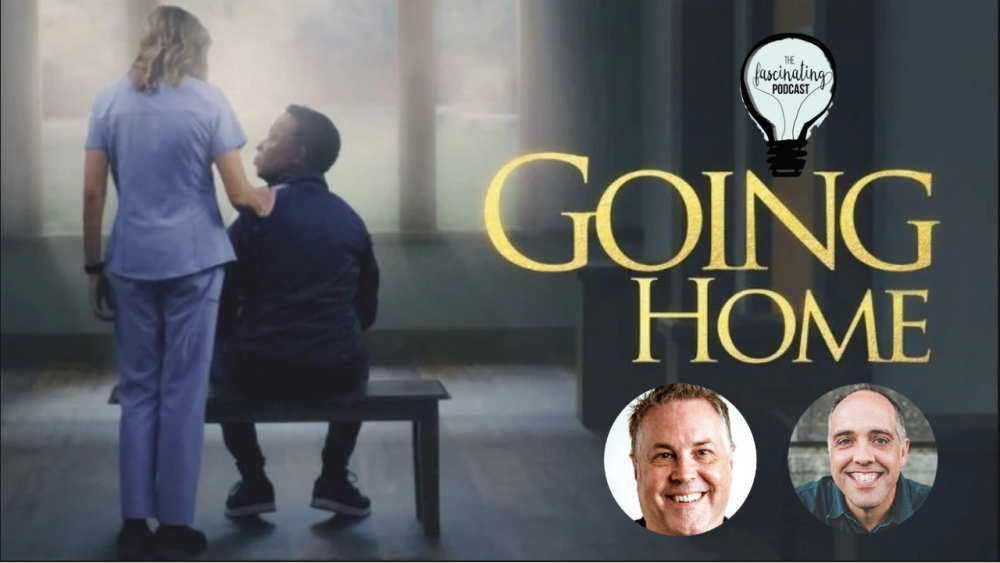 Dan Merchant returns to the show to tell us about his new TV show GOING HOME. How do you make a show about death and dying... hopeful? What's the good news about death? Oh, and did we mention that our own MATT MIKALATOS is one of the writers? Listen in for this exclusive interview!