Standing Room at the Truth's Table 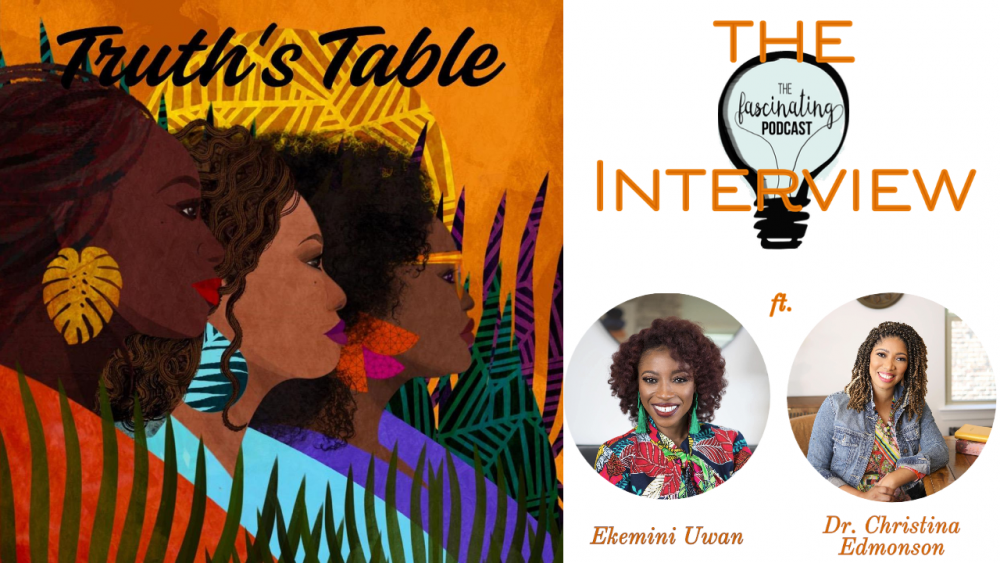 What does a space created by black women, for black women look like? Ekemini Uwan and Dr. Christina Edmondson, 2/3 of the force behind the Truth's Table podcast and book, join us to explore how they're working to resist whiteness and misogyny by creating a space for them to flourish!