A Tour of America's Dark Carnivals with Scott Poole 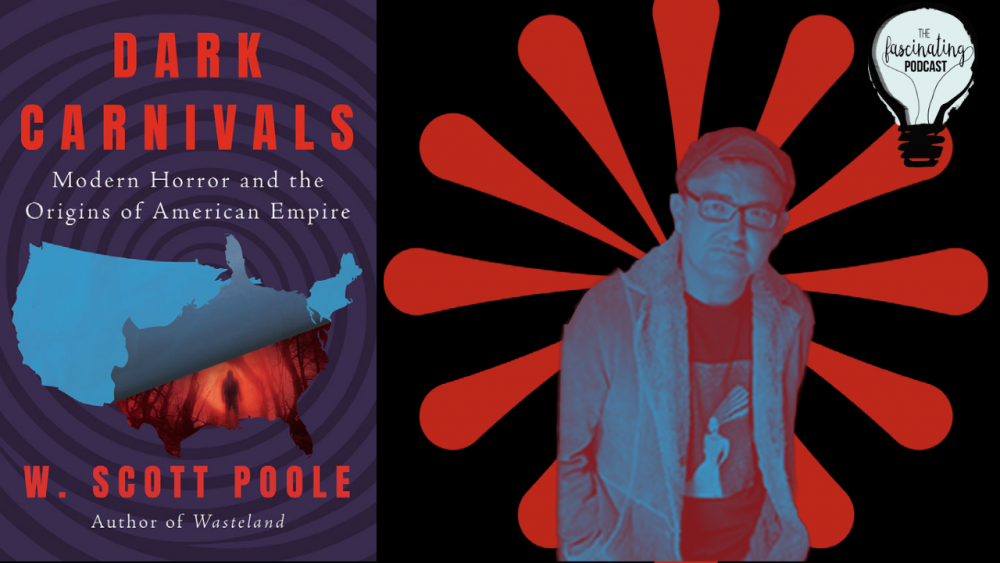 What is America's fascination with the macab? Author and professor Scott Poole returns to the show to take us into the Dark Carnivals of American Empire. And since we just had an election, we consider how our devices are haunted houses - and whether we're scared of the right things.