Jesus Takes a Side with Jonny Rashid 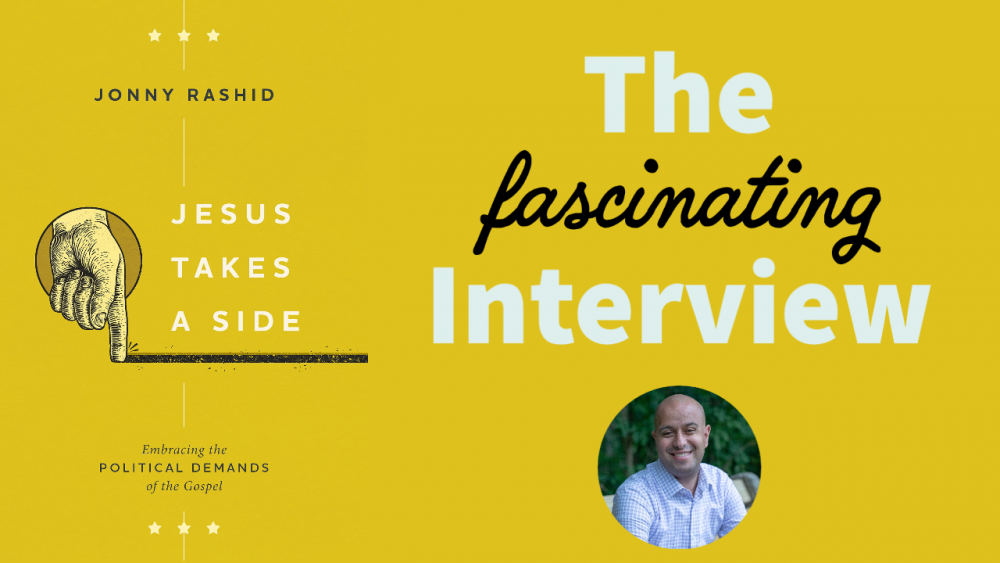 Churches across the country chase bipartisanship, the elusive 'purple' church. But is that the Church Jesus leads? Pastor Jonny Rashid says no. He insists that Jesus takes a side, that bipartisanship isn't revolutionary at all - it maintains the status quo. Join us for this potent, provocative conversation.