Wokeness and Belonging: A Conversation with Rohadi Nagassar 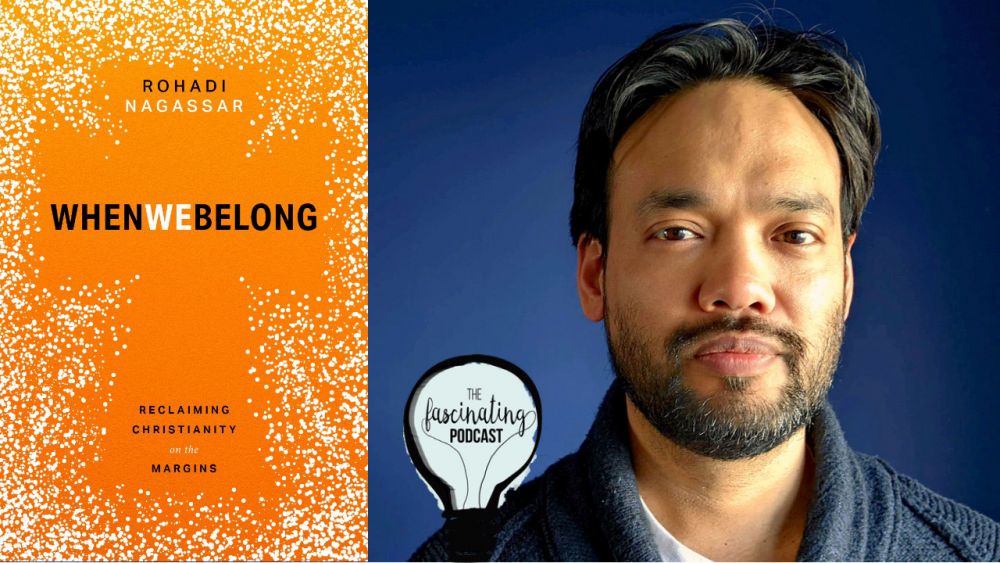 What does it mean to be 'woke'? How do we know if we're 'woke'? And why do white men keep using the term as an insult? Rohadi Nagassar joins us to explore what church looks like when it comes from the margins, not the centers.