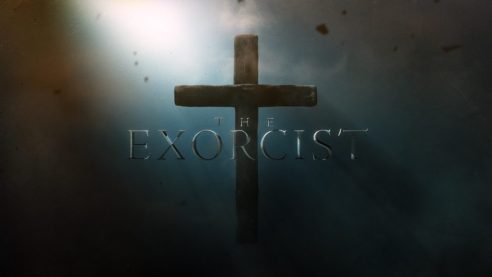 Kate Sanchez returns to help us investigate season 1 of THE EXORCIST TV show. How is the show as good as it is? We explore the characters, the themes and the scares.