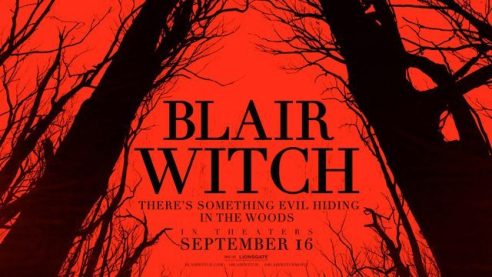 Blair Witch is the surprise sequel to 1999's The Blair Witch Project. How well does the new film work? Will it change the horror genre like its predecessor did? Or is it the final nail in the found-footage coffin?