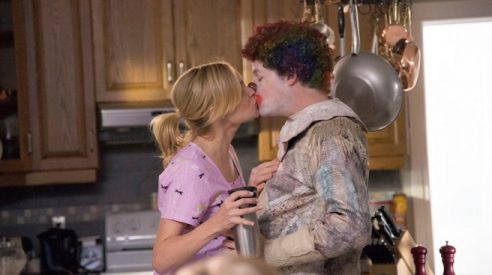 Now that CLOWN is finally getting a US release, the gang investigates this horrifying new take on an old fear. We explore why we're so scared of clowns. And we talk to stars Andy Powers and Laura Allen to learn what it's like to be on the other side of the camera when the horror gets turned up to 11.