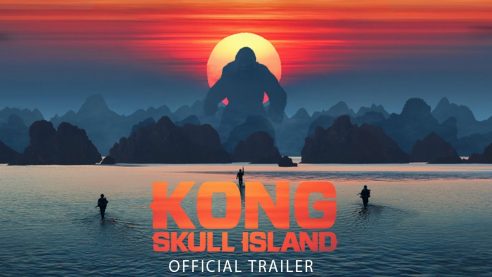 The gang travels to Skull Island to investigate the latest KING KONG remake. Why do giant monster movies scare us? And is this one any good?