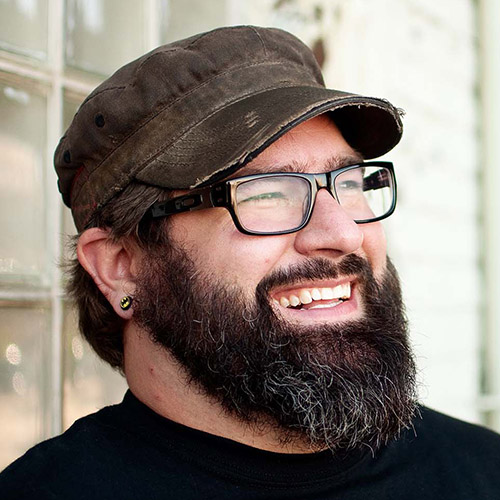 JR. Forasteros is a writer, teacher, and pastor who has a killer beard*. He and his wife, Amanda, live in Dallas, TX. JR. serves the Catalyst Community Church in Rowlett. He and Amanda previously lived in Dayton, OH, and they both grew up in MO. JR. does most of the book and film reviews here at Norville, and manages the occasional think-piece about TV.

Let’s get this out of the way upfront: JR. is obsessed with the Batman.

His most popular post is 5 Things to Know-a Before You See NOAH.

His three favorite posts are:

*JR.’s beard has not actually killed anyone.