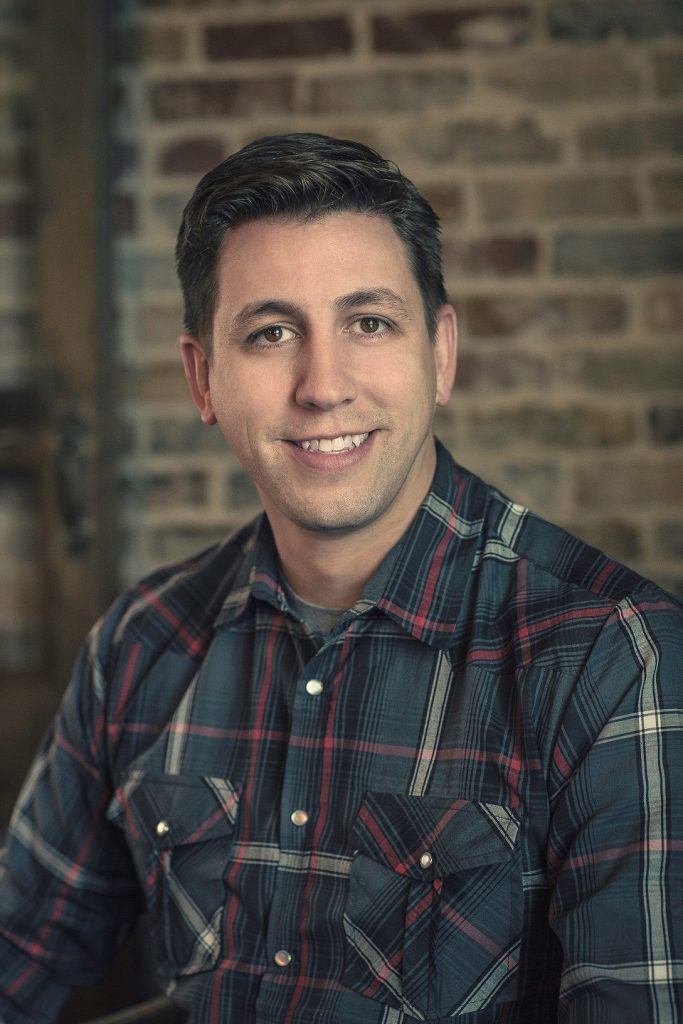 Clay Morgan is a writer, teacher, and speaker who daydreams a lot about living in past centuries and could talk about pop culture all day.

He’s especially got soft spots for comedies of the ’80s, action-adventures of the ’90s, and television of the 21st century.

He’s also a big fan of books and even wrote one about zombies, God, and what it means to be truly alive.

After spending a decade in college classrooms in his hometown of Pittsburgh, Pennsylvania, Clay moved to Dallas, Texas to work as a writer and consultant (and wrote this letter to his former students).

His current projects include a book about what we are haunted by. Ongoing research has already led him to visit exorcists, Scientologists, ghost hunters, and much more including an unforgettable night inside a prison many believe to be one of the scariest places on earth.

Sounds strange, sure, but this is what happens after a lifetime of family vacations to the homes of famous dead people. #HistoryRocks

Also, there’s a point to these strange experiences: To learn how we can find healing from what haunts us.

When he’s not writing or watching movies, Clay enjoys co-hosting The Fascinating Podcast, watching sports, and planning his next ridiculous research adventure.

The Night My So Called Life Went Down in Flames – One night in 1994, Clay was just trying to fall in love with Claire Danes when a plane crash near his house changed everything.

Winterized – Do you prepare your heart enough, too much, or not at all when the cold seasons of life blow in?

Halloween Memories: Bad Costumes and Getting Mugged – Some Halloween memories are stranger than others. I mean, how many times do you dress up as Tattoo from Fantasy Island or get mugged beneath a dull streetlight during early adolescence?

6 Things I Learned When I Got Divorced — Sometimes there aren’t any words that help, but seeing someone else survive what you’re going through is powerful.