What to Do about those New Neighbors? 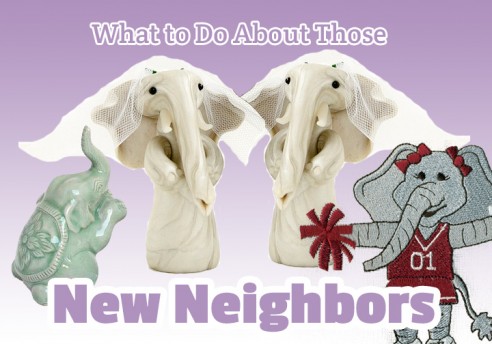 After a tangent on horror films, Bryne and JR. discuss getting settled in their new homes. Both find themselves in communities divided by religious controversy - from gay marriage to atheist invocations. They consider what neighborliness looks like, and whether Civil Religion or Religious Civility is more important.