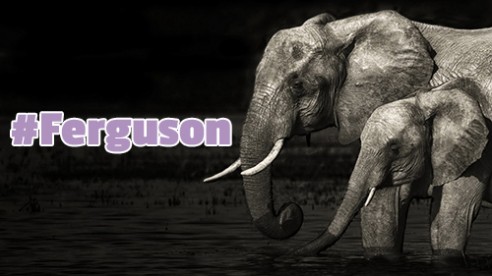 Bryne and JR. welcome two pastors - Josh Butler and Eric Knox - to discuss the mess that is Ferguson, Missouri in the wake of the shooting of Michael Brown. We examine how the media shapes the story, how the militarization of police feeds the conflict, and the extent to which race and privilege shape and are shaped by the events in Ferguson.