The gang investigates the new horror film THE FOREST, set in the infamous Suicide Forest in Japan and starring Game of Thrones’ Natalie Dormer. Though all agree the film is average, they are split as to whether this makes the film worth watching. Listen up – first half is spoiler-free!

Pride and Prejudice and Zombies 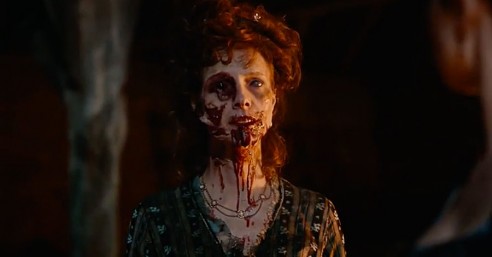 The gang investigates the joys of the horror mashup - specifically why zombies and Victorian literature play so well together. Then they review the film adaptation of Pride and Prejudice and Zombies.

More From "Don't Split Up Season 1"

What did you think of The Forest?