The gang tackles the godfather of all found footage horror films: 1999’s THE BLAIR WITCH PROJECT. How does the film hold up after 15 years? And what do we do with found footage as a horror genre?

Love in the Time of Monsters 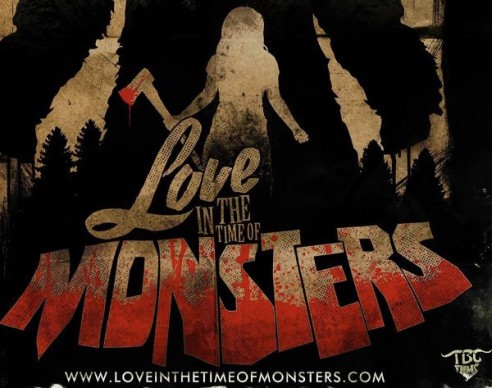 The gang welcomes the director, writer and two leads of the indie horror comedy LOVE IN THE TIME OF MONSTERS. We learn how indie films are made, and why this film is really a love letter to horror.

More From "Don't Split Up Season 1"

Wytches by Scott Snyder and Jock

“The Curse of the Blair Witch” promotional mocumentary

The Dissolve on the film’s legacy

What did you think of The Blair Witch Project? What’s your favorite found-footage horror film?