Stephen R. Donaldson returns to the StoryMen to discuss his new book, Seventh Decimate. We talk about pursuing knowledge in the age of alternative facts and fake news, and the StoryMen convince Steve to preach a little, despite himself. 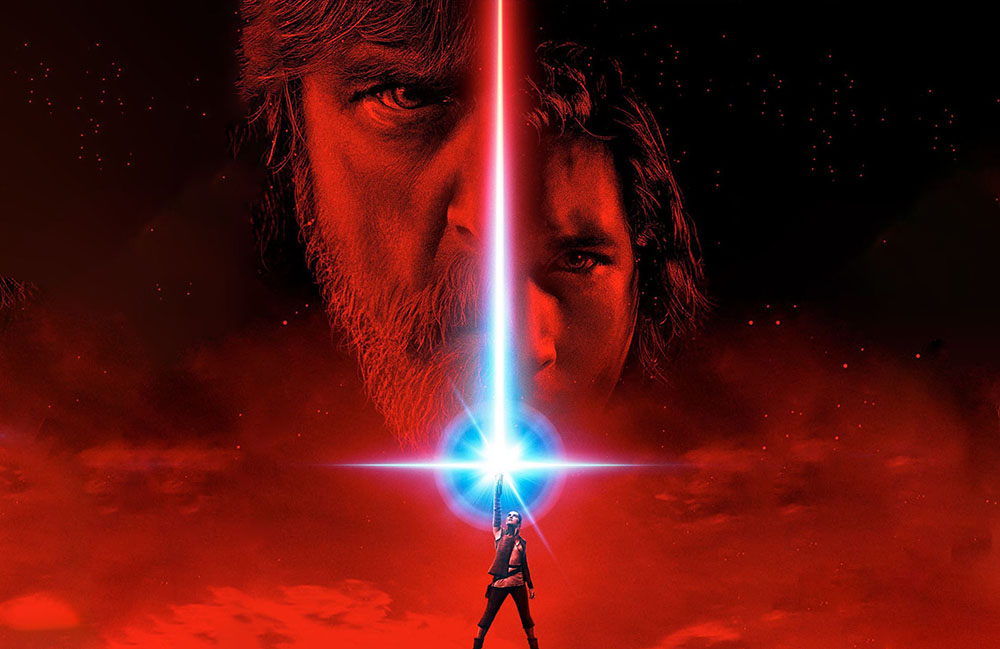 The StoryMen tackle The Last Jedi with the help of Rabbi Eliyahu Fink. We're just as divided as the rest of fandom, but that doesn't stop us from wrestling with what the film has to say about that old time religion.

Get Seventh Decimate on Amazon

What do you make of revenge stories?