Stephen R. Donaldson returns to the StoryMen to discuss his new book, Seventh Decimate. We talk about pursuing knowledge in the age of alternative facts and fake news, and the StoryMen convince Steve to preach a little, despite himself.

Beyond Colorblind with Sarah Shin 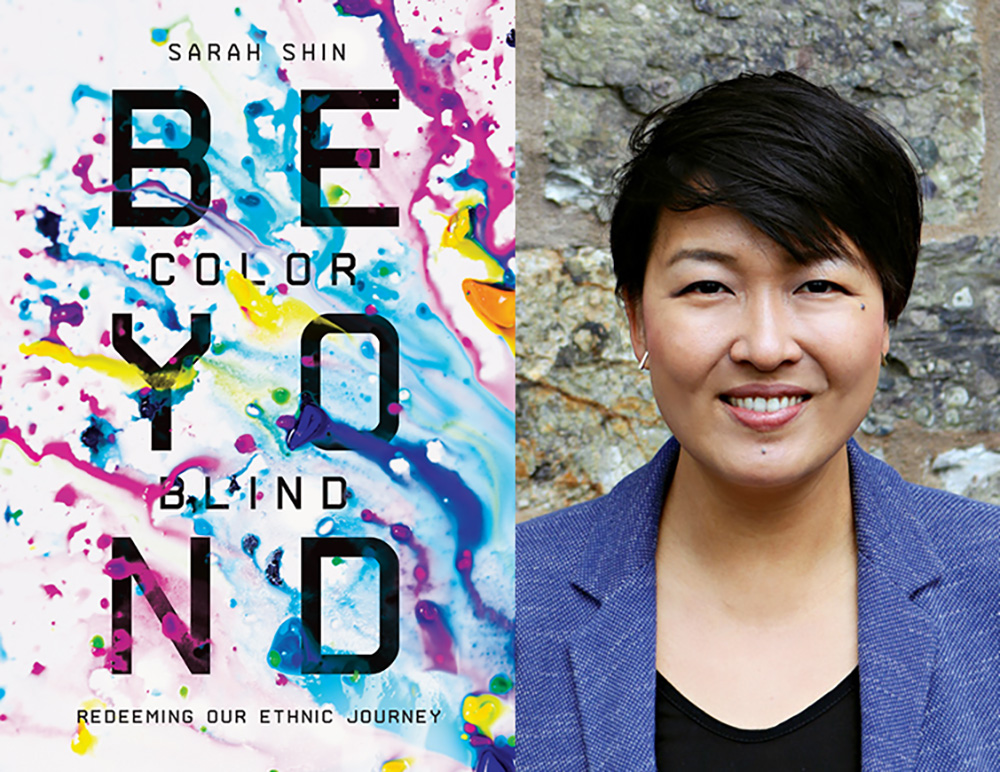 It's the StoryMen Season 8 finale! We go out with a bang, welcoming author Sarah Shin to discuss why being "colorblind" just isn't good enough. We do a deep-dive into what it looks like to seek out cross-cultural friendships without being "that person" who offends and wounds when we're trying to heal.

Get Seventh Decimate on Amazon

What do you make of revenge stories?