Darren Aronofsky’s new horror film is divisive and confusing. It was advertised as a spiritual sister to the 1968 classic Rosemary’s Baby, so we investigate the two back-to-back. How do these films by master filmmakers stack up? 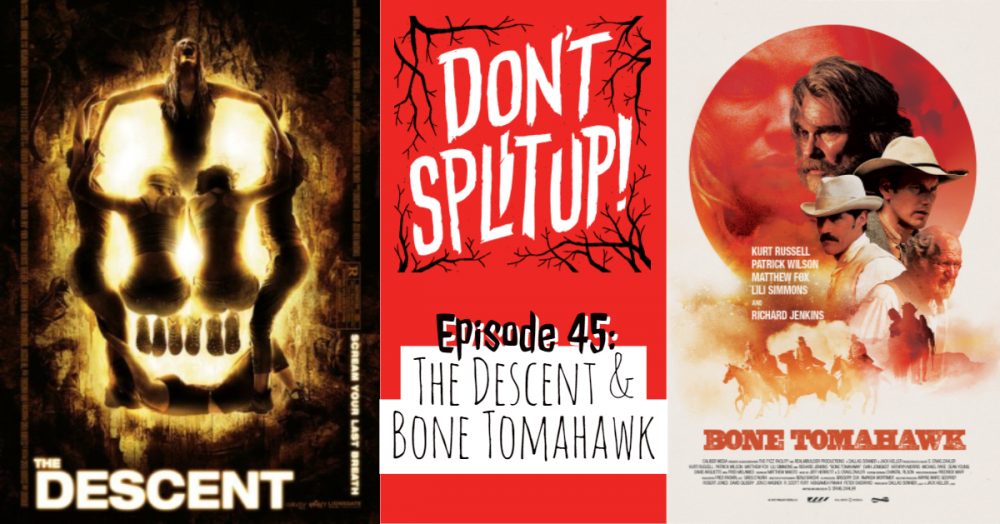 Behold: horror at the edge of human experience! We travel into the depths of the Earth and the edges of civilization to confront the monsters that live there. What do they have to teach us?

Sometimes the whole cast doesn't make it to the sequel. Our beloved Stacey has been recast as Phoenix the Derby Queen. Join us as we investigate more of your favorite scares new and old.

Rosemary’s Baby and the Politics of Women’s Bodies

At 44, Rosemary’s Baby has Never Been More Crucial

What did you think of these films?