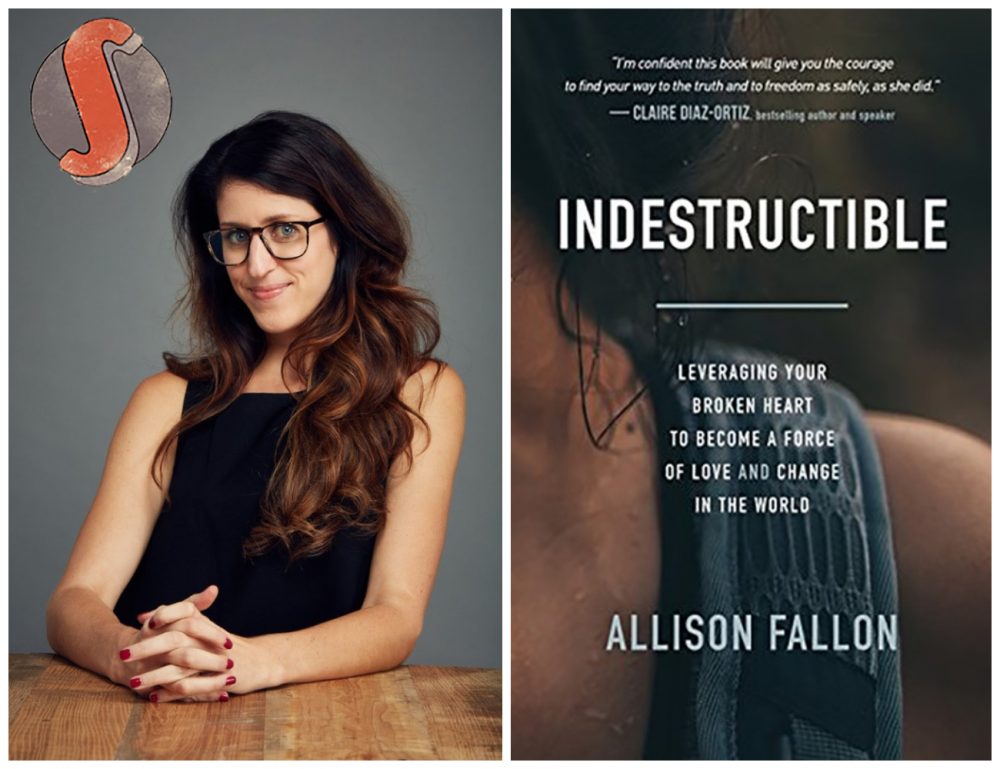 Allison Fallon returns to the StoryMen. Since she was last with us, her life has been turned upside down. She shares the journey from her new book, Indestructible. We explore trauma, how we recover and the healing power of writing your story.