Why are Schools Still Segregated? 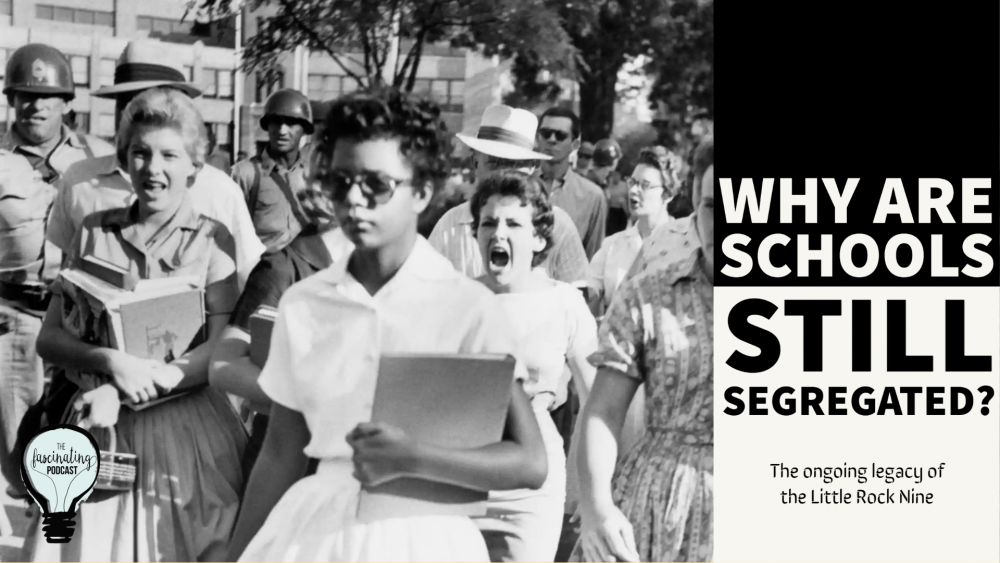 This month marks 65 years since the famous Little Rock Nine became the first black students to attend an all-white high school. It took the National Guard to ensure the students' safety. Did the Little Rock Nine mark the end of segregation? Unfortunately, schools are nearly as segregated today as they were in the 60s. Why? And what can we do?