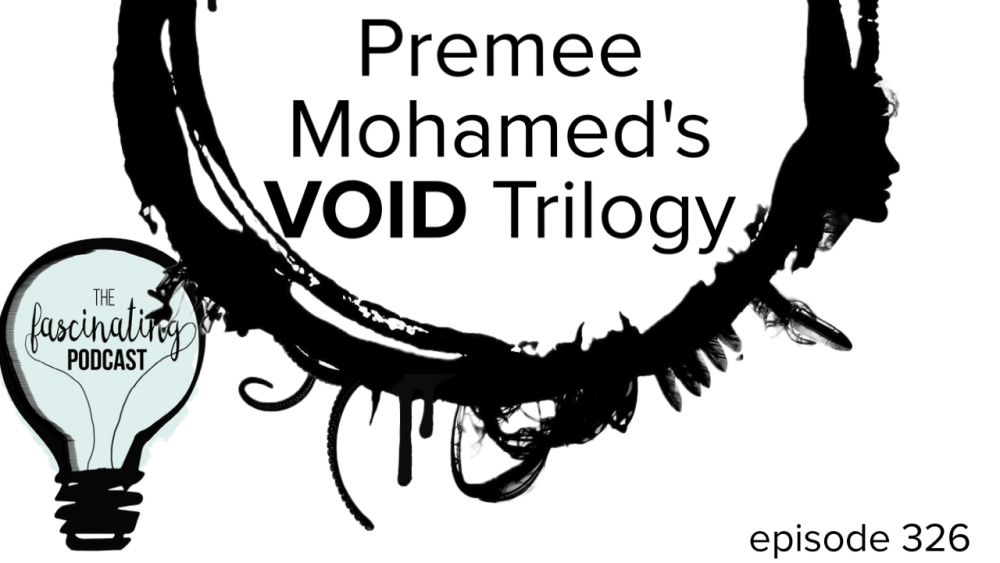 She can't watch horror movies, but wrote one of the best cosmic horror trilogies maybe ever. Oh yeah, and it was only supposed to be one book. Premee Mohamed joins the show to tell us how her Indiana Jones adventure with a teen of color at the center became a trilogy of terrifying tentacle monsters. PLUS: how many weird medieval beliefs about animals do you think Matt knows?