How We Became Affirming 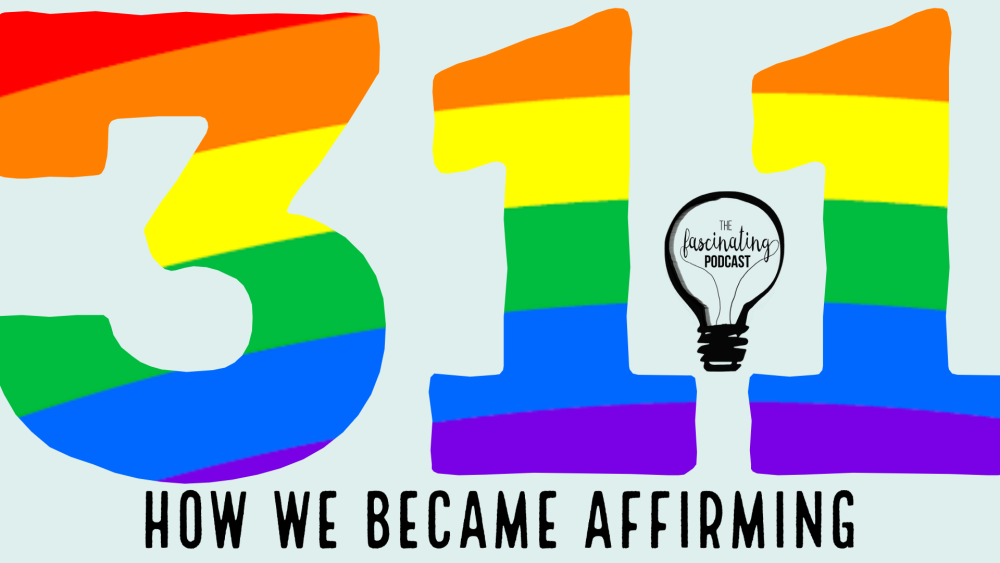 This one's been a long time coming: your four co-hosts trace key moments in our journey toward becoming LGBTQ+ affirming. What does that term mean? What does it look like to be affirming and faithful to the witness of Scripture? This is a super-sized episode so buckle up!