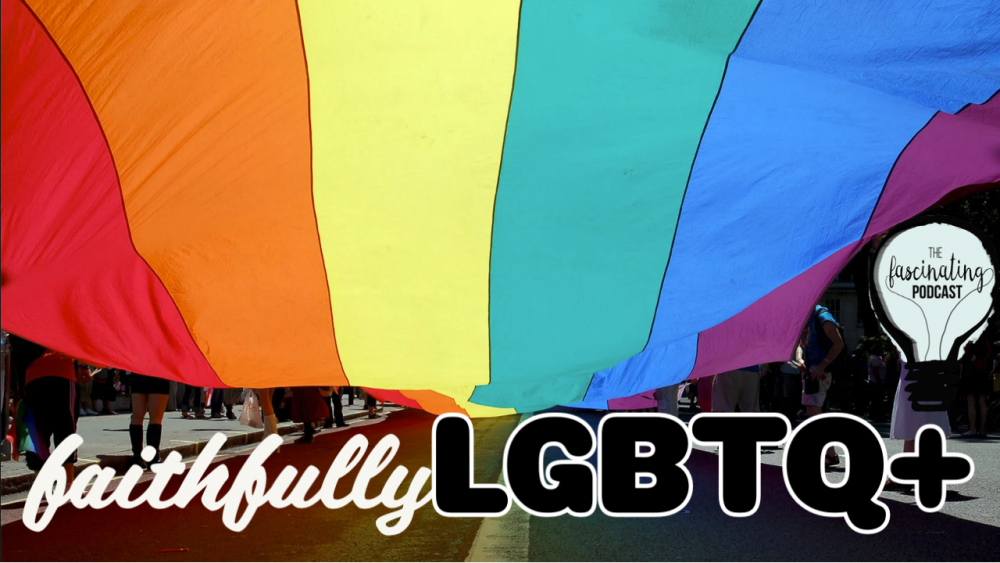 The episode you've been waiting for: we invite LGBTQ+ Christians to speak for themselves. First, Bridget Eileen Rivera - aka @thetravelingnun - joins us to explore HEAVY BURDENS: her book on how the Church harms queer people (and how we must do better). Next, Marcus Mason-Vivit joins us to talk about growing up black and queer, and what his faith looks like today.