What Makes a Good Book? 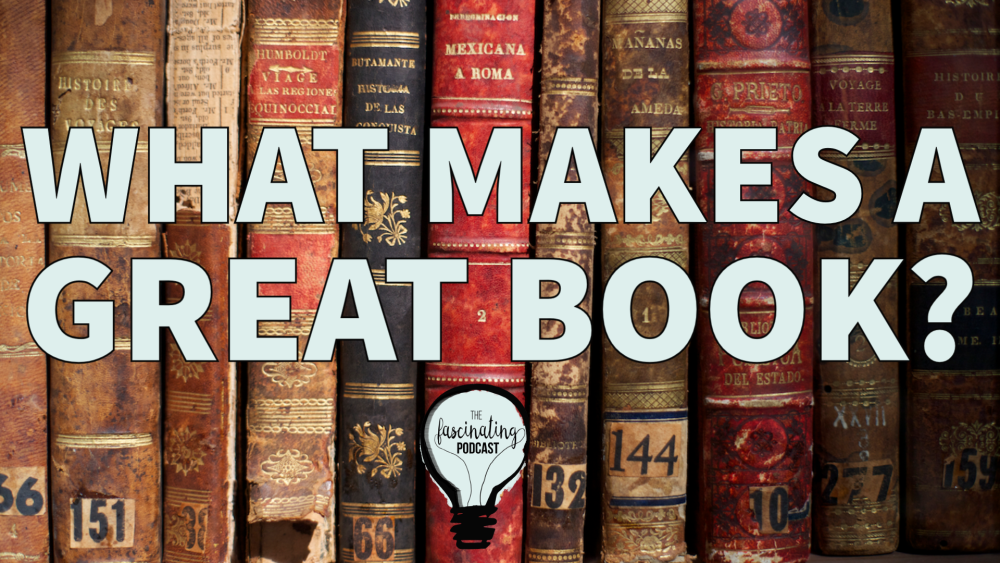 Moby Dick turned 170 years old this year, which got us thinking: what books from the last decade will still be around in 150 years? What makes a classic? And should every book strive to be a classic anyway? PLUS: Martian ketchup and other important Pittsburgh updates.